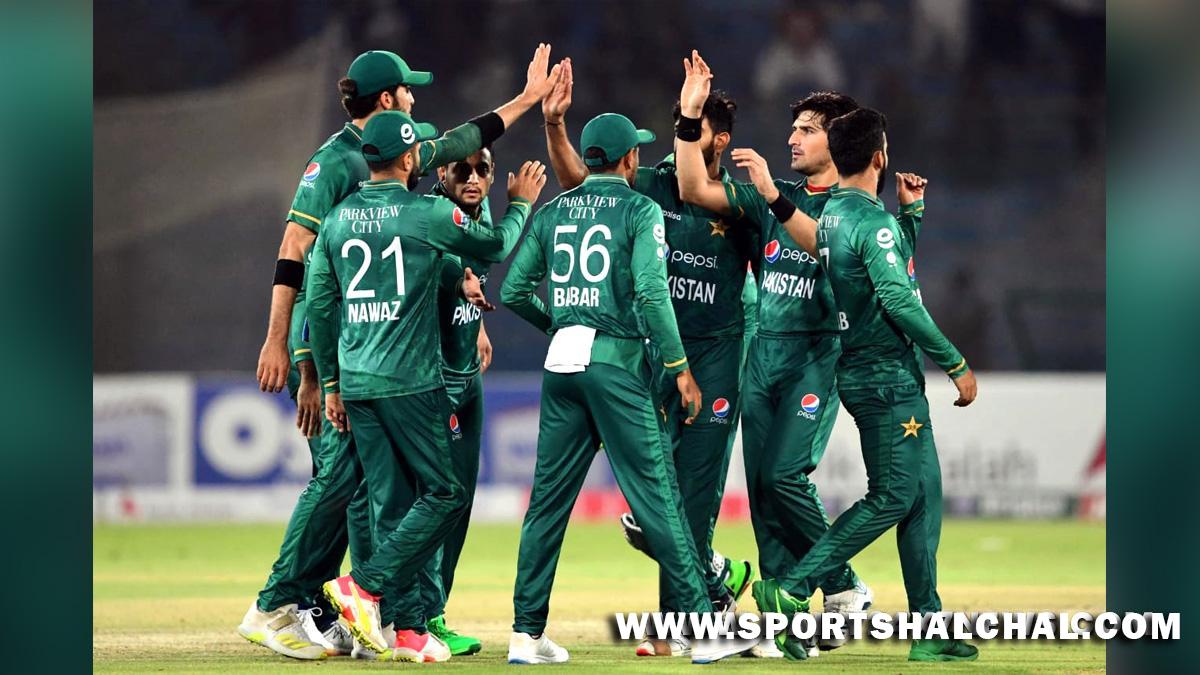 Karachi : Fiery half-centuries by Mohammad Rizwan and Haider Ali, and brilliant bowling by Shadab Khan and Mohammad Wasim Jr helped Pakistan defeat West Indies by 63 runs in the first T20I at the National Stadium here on Monday.Shadab Khan scalped three wickets including established batters Shai Hope, Shamarh Brooks, and Rovman Powell while Mohammad Wasim Jr took four wickets — Nicholas Pooran, Devon Thomas, Romario Shepherd, and Oshane Thomas — in his devastating spell as Pakistan took an early lead in the three-match series.The Caribbean team struggled to stitch partnerships, as none of the batters applied themselves to the conditions and got out. Hope was playing his shots but he did not get support from the other end. With their late onslaught, Romario Shepherd and Odean Smith brought some excitement in the match but in the end, Pakistan prevailed over the visitors.Earlier, Rizwan (78) and Haider (68) struck half-centuries to lift Pakistan to 200-6.Rizwan smashed a 52-ball 78 with 10 boundaries – his 12th half-century overall and 11th this year – while Haider scored a career-best 68 after West Indies sent Pakistan in to bat at the National Stadium.

Rizwan and Haider raised 105 runs for the third wicket after skipper Babar Azam fell without scoring and Fakhar Zaman made just 10, with West Indian bowlers getting early success. Haider cracked four sixes and six boundaries in his 39-ball knock.West Indies, hit with three Covid-19 positive tests among their T20I players, brought in Shamarh Brooks and Devon Thomas from their One-Day Internationals (ODI) squad, giving Brooks a debut in the shortest format.The remaining matches are on Tuesday and Thursday, also in Karachi. The two sides will also play three ODIs, part of ICC World Cup Super League, on December 18, 20, and 22.The series comes three months after New Zealand quit their first tour of Pakistan in 18 years shortly before the opening match was due to start following a security alert. That was followed by England’s decision to withdraw visits by their men’s and women’s teams scheduled for October. Pakistani officials were furious with the cancellations, arguing security measures were lock-tight.
Brief scores: Pakistan 200-6 in 20 Overs (Mohammad Rizwan 78, Haider Ali 68, Nawaz 30; Romario Shepherd 2-43, Akeal Hosein 1-19) v West Indies 137 all out in 19 Overs (Shai Hope 31, Nicholas Pooran 18, Odean Smith 24, Romario Shepherd 21; Shadab Khan 3-17, Mohammad Wasim Jr 4-40)