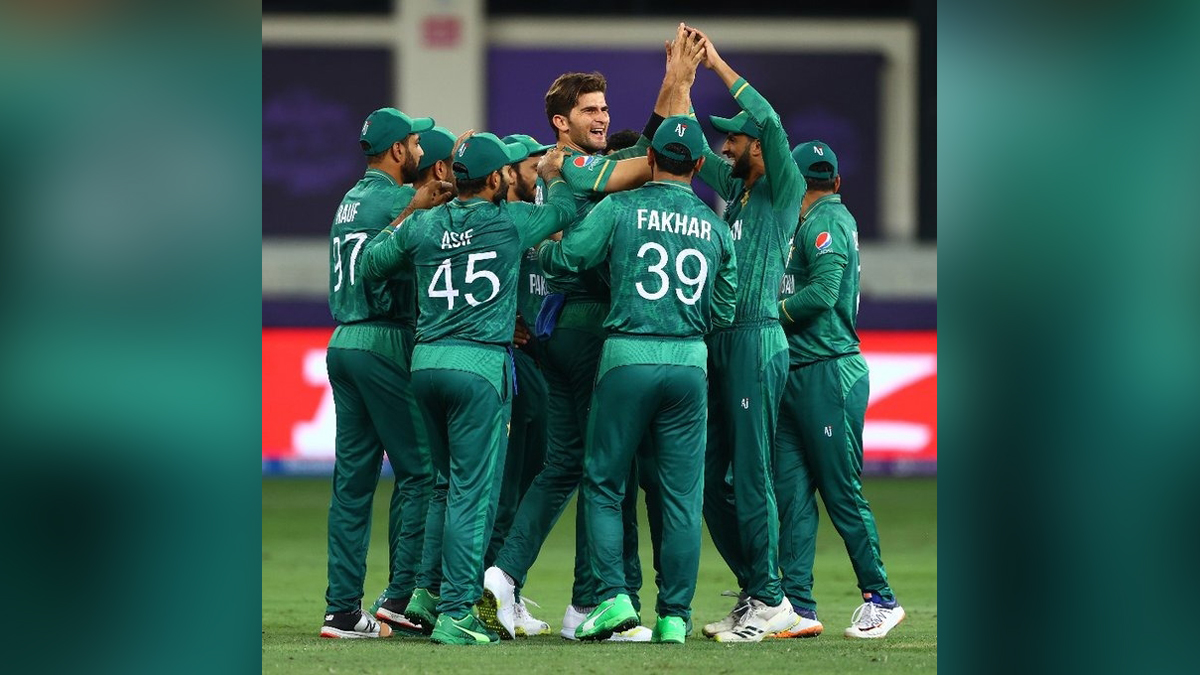 Lahore : Pakistan on Thursday named their 15-member squad for the ICC Men’s T20 World Cup 2022 in Australia, with pacer Shaheen Shah Afridi set to return from his injury.Afridi had missed the Asia Cup after being advised a 4-6 weeks rest by the medical team following an injury to the right knee ligament.

He had copped an injury while fielding during the first Test against Sri Lanka in Galle in July.”Shaheen, who is undergoing rehabilitation for a knee injury in London and expected to resume bowling early next month,” the Pakistan Cricket Board (PCB) said in a statement.

The squad also featured left-hander Shan Masood, who is yet to play in a T20I, while Haider Ali was recalled to the side after last featuring in the format in December 2021.Masood has been called up to play T20Is for the first time on the back of a good run of form in the T20 Blast in England.

He has played for Pakistan in Tests and ODIs, last representing them in the longest format in 2021.However, Fakhar Zaman, the blazing batter, was dropped to the reserves and despite much buzz, there was also no recall for veteran Shoaib Malik.

Haider comes in for Fakhar, who remains in the reserves after a poor 2022 with the bat. The left-hander has played seven T20Is this year, totalling just 96 runs and averaging 13.71.The 21-year old Haider has played 21 T20Is for Pakistan, the last of them in December 2021.

He has made three fifties and averages 23.88 in the format.”We have a team that can perform strongly in the ICC Men’s T20 World Cup 2022. That’s why we have shown faith and confidence in almost the same set of players who have been part of the T20I squad post the 2021 World Cup in the UAE,” chief selector Mohammad Wasim said.

“These players have performed well since November 2021 and that’s why we have won nine out of our last 13 T20Is. We have invested in these cricketers and it is fair to them that they get the opportunity to show their mettle in the World Cup, an event for which they have been preparing and training hard.

“We needed to ensure continuity and support to these players, and that’s precisely what we have done. We are receiving encouraging reports about Shaheen Shah Afridi, who is likely to resume bowling early next month,” he added.

The same team will also play the tri-series in New Zealand, also involving Bangladesh, ahead of the T20 World Cup.Fakhar Zaman, Mohammad Haris and Shahnawaz Dahani have been named as the three traveling reserves.

The same team, sans Shaheen Afridi and Fakhar Zaman, will play in the seven-match T20I series against England.In absence of Afridi and Zaman, the selectors have named Northern’s all-rounder Aamir Jamal and Sindh’s mystery spinner Abrar Ahmed for matches against England.