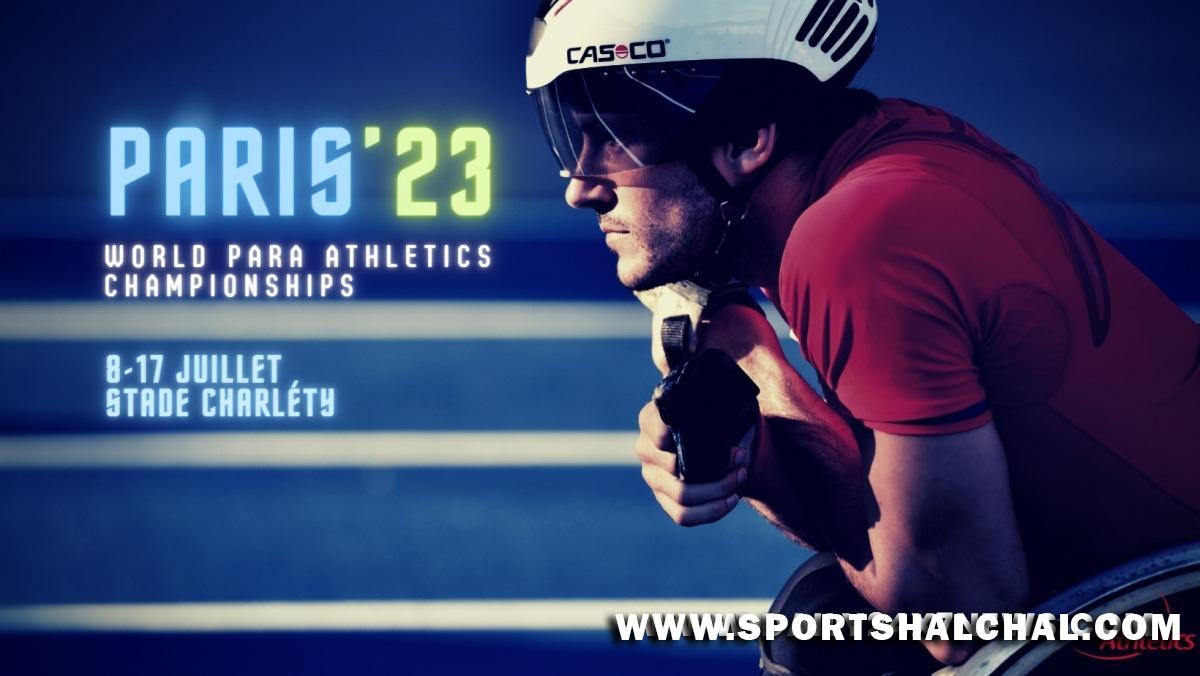 Bonn (Germany) : Indian Para-athletes like javelin thrower Sumit Antil, Devendra Jhajharia, Mariyappan Thangavelu, Yogesh Kathunia, and Nishad Kumar will get a chance to test themselves ahead of the 2024 Paris Paralympic Games when the French capital hosts the 2023 World Para Athletics Championships from July 1-17, 2023.This will be the first time that Paris will host the para-athletics world championships and will be a precursor to the Paralympics to be held a year later.The announcement of Paris as host city of the 11th edition of the biennial para-athletics event was made on Thursday by World Para Athletics, the French Handisport Federation (FFH), the NPC France, the City of Paris, the Ministry of Sport of France, the Ministry in charge of disabled people.The World Para Athletics Championships is set to be the biggest para-sport event to take place in the French capital before the Paris 2024 Paralympic Games.The competition will be held at the Charlety Stadium which is a familiar venue to many of the world’s best Para athletes as it has hosted the World Para-Athletics Grand Prix since 2017.

“It is not common that the host city of the Paralympics also hosts such a major World Championships one year before the Games. I hope everyone is excited with the news as we are. The best athletes in the world will be inspiring and exciting Paris in a great World Championships in 2023 and will return in 2024 for the Paralympic Games,” said IPC President Andrew Parsons. who joined the announcement in a virtual press conference.Paris 2023 will be the third edition of the World Championships to be held in France following Lille/Villeneuve d’Ascq 2002 and Lyon 2013.The last edition of the World Championships took place in Dubai, the United Arab Emirates in 2019 with more than 1,300 athletes from 92 nations. India finished 24th in that edition with nine medals — two gold, two silver, and five bronze — with Sumit Antil in Men’s Javelin Throw F64 and Sandeep Choudhary in Men’s Javelin Throw F44 setting new world records.The 10th edition of the biennial event, which was scheduled to be held in September 2021, was shifted to July-August 2022 because the 2020 Paralympics were postponed by a year due to the Covid-19 pandemic.