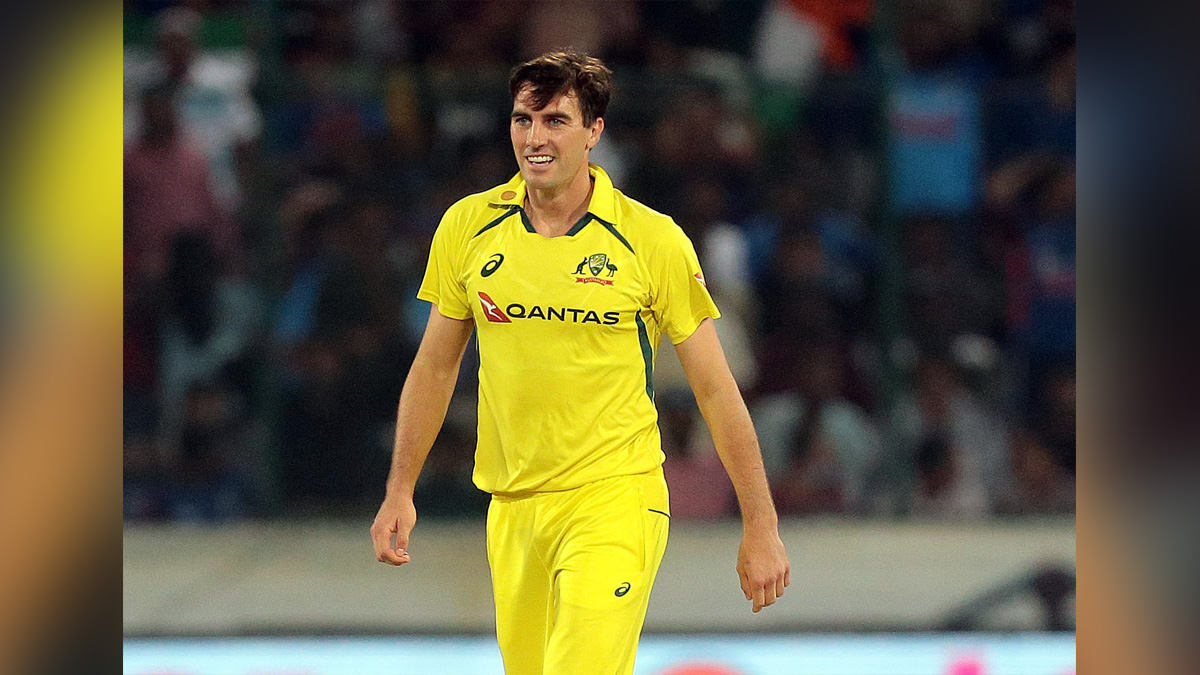 Pat Cummins, Josh Hazlewood, Mitchell Starc are all-format bowlers but they should be given longer breaks : Glenn McGrath

Melbourne : Former Australian pace bowler Glenn McGrath is firm that Test and ODI skipper Pat Cummins, Josh Hazlewood and Mitchell Starc should remain the national team’s quicks in all three formats of the game, but has advised that they be given longer breaks to recover.

McGrath also praised Cummins for deciding to skip the next season of the Indian Premier League (IPL), and added that proper rest was a must to be built into the pace bowlers’ schedules.The below-par performance of the trio in the ICC T20 World Cup at home has raised questions on whether they should be persisted in all formats or Cricket Australia (CA) should look to the future with the 2024 T20 World Cup in mind.

However, McGrath feels the players have adapted to the scenario of playing all three formats.”The bowlers have adapted,” McGrath was quoted as saying by the West Australian. “Josh Hazlewood is one of the world’s best T20 bowlers.

He has shown that in the past with the way he has gone about it. Pat Cummins can adapt just because of the areas he bowls. Starcy’s (Mitchell Starc) a match winner when he gets it right. He is as good as anyone in the world.

I have no issues there with our bowling attack.”With Australia looking at 15 Test matches in the next nine months besides preparations for the ODI World Cup in India next year, McGrath believes resting bowlers for short durations or individual matches has more impact on a player’s mindset than resting the body, according to the report.

“Resting bowlers throughout a season from a game here to a game there, that was my biggest risk of getting injured,” McGrath said. “That’s a band-aid solution. I want our players and especially our bowlers working at 95 per cent or more.”

Instead, he believes bowlers must be given proper long breaks.”Playing for Australia should still be the be-all and end-all. Test cricket is still the ultimate. Fast bowlers need to have a bit of an off-season because bowling and running depletes your strength.

And you need that strength so you don’t have injuries. The fact they may not be getting that as much now is an issue.”Cummo (Cummins) has come out and said he’s not going to the next IPL. That’s where you have your off-season, get strong and get through the next season. If you don’t do that you’re a car that never re-fuels. Sooner or later you’re going to run out.”