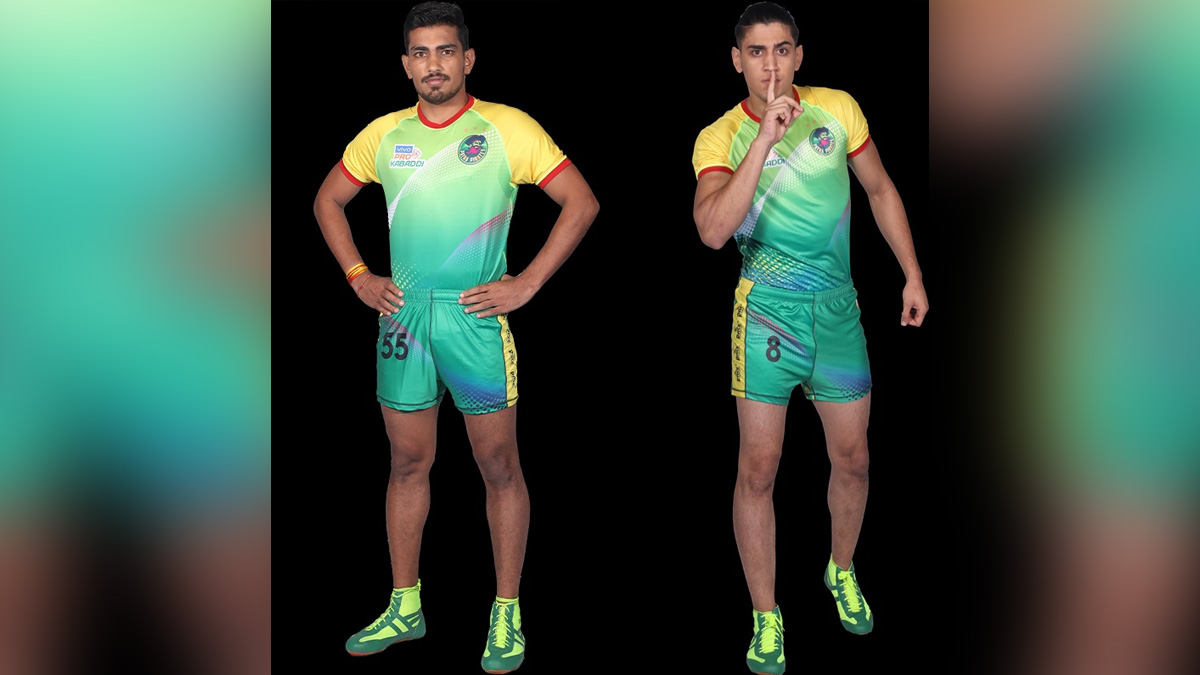 New Delhi : Patna Pirates, three-time champions of Pro Kabaddi League, the most by any team and runners-up from a thrilling final of season 8, have announced their list of retained star players for the upcoming season 9.Pirates have retained their elite players for this year’s new kabaddi season.

Mohammadreza Shadloui Chiyaneh (defender), Neeraj Kumar (defender), Monu (raider) and Sajin Chandrasekar (defender) will once again be adding power to Pirates’ defense and raiding unit that made them cruise in the thrilling final of last season.

Team has also retained Rohit (raider) and Manish (defender) from the New Young Player category.”The retention of players reflects on the team’s strategy to build a strong and stable base for the pirates.

In season 8, most of the matches played were in the close contest thus demonstrating the fact that the level of competition will be intense once again,” said Ravi Shetty, Head Coach of Patna Pirates.

Pirates had earlier announced the appointment of Ravi Shetty as their new head coach for PKL Season 9. It will be a fresh beginning for the champions in PKL9.The 12 teams will begin to assemble their squads for PKL 9 slated later this year.

The non-retained players, including all squad players from last season of PKL, will go under the hammer at the mega auctions in Mumbai on August 5 -6, 2022.