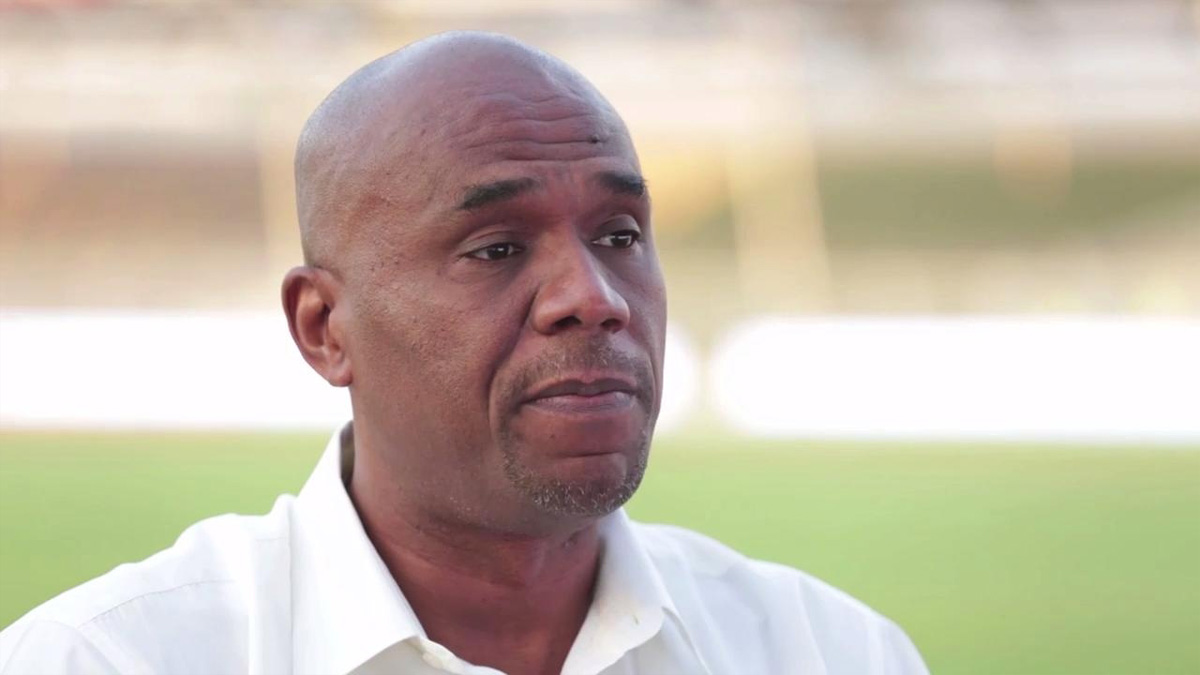 Trinidad : In the past few days, the sustainability of playing all three formats in international cricket has come under a cloud due to a hectic schedule resulting in work overload. On July 17, Bangladesh ODI skipper Tamim Iqbal announced his retirement from T20Is after not featuring in the format since March 2020.

But the ODI retirement of England Test skipper and all-rounder Ben Stokes has raised questions over whether players will start to feature in specific formats of the game in the future.

Ian Bishop, the former West Indies pacer turned commentator, explained how players featuring in all three formats of the game is becoming unsustainable from a mental and physical perspective.

“In international cricket, my personal thing is that I always want to see in a series, the best of players out there for each team as long as injury permits. We have to be careful in terms of diluting the game. West Indies have Jason Holder, who’s an all-format cricketer.

If he’s playing Test matches, then he has to practice and get his game in tune for Test matches, like Ben Stokes. That involves a different level of batting, a consistency of bowling and defensive batting; it’s a premium as well as adapt (to the conditions).”

“After that is finished, the Test players will go home. But a player like Stokes and Holder are still there, trying to fine-tune their 50-over game, which involves a different length, mindset and skill-sets. Then, when that is done, they still have to go to practice and fine-tune their T20 cricket.

So, you see how much time they are spending on the road and thing with Stokes is, he does everything at 100 miles per hour.””It is unsustainable, mentally, physically and from a family-time point of view, then you have got these franchise tournaments in between.

We see Mitchell Starc saying I am not playing in this tournament because he wants to prioritise international cricket,” said Bishop in an exclusive interview with IANS.Bishop admitted to being disappointed over Stokes quitting ODIs, but feels that his decision doesn’t come as a surprise.

“So, I think we have to be more careful. I don’t want to lose Jason Holder, Alzarri Joseph, or Kyle Mayers, coming into this India series and half of them choosing (whether to play or not). You cannot, possibly in my view, play all formats consistently and achieve excellence given the demands of the game.”

“Guys like Rohit (Sharma), Virat (Kohli), and then Stokes are such high-profile players that every time India or England get on the park, the crowds and television companies want to see them. Understandably, superstars of the game.