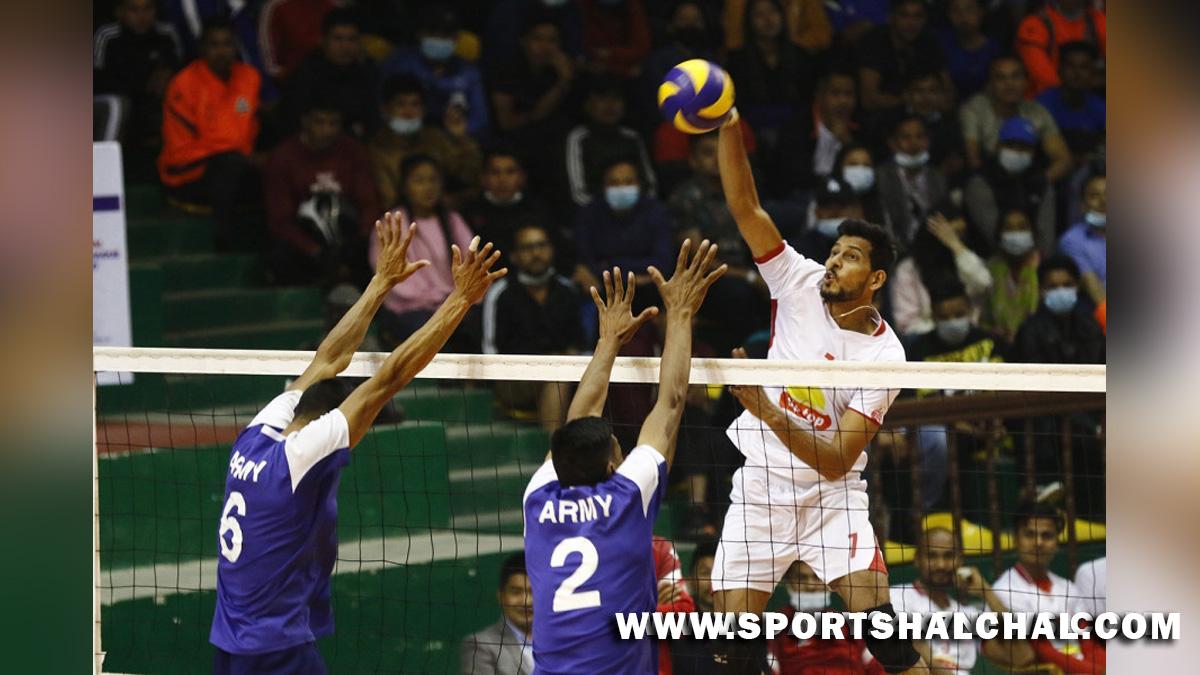 Prime Volleyball League will encourage youngsters to take up the sport: Vinit Kumar

New Delhi : Vinit Kumar, who has battled tremendous adversity to make a career in volleyball, believes that the Prime Volleyball League will provide a fantastic platform for players in the country.”The RuPay Prime Volleyball League is a professional league which will provide a great platform for all experienced players and the upcoming players in India alike. We are hoping to also raise our level of performance and play to our true potential,” said Vinit who plays in the Universal position for the Kolkata Thunderbolts in the League, which begins on February 5 in Kochi.”I have a lot of expectations from the Prime Volleyball League and the tournament will encourage many more youngsters to take up the game of volleyball from various parts of the country.”Asked about the difficulties he has faced in his volleyball journey so far, Vinit said, “My father is a farmer and my mother is a home maker in Muzaffarnagar, so I come from a humble background. I have faced a lot of difficulties in my pursuit to become a volleyball player, we had a lot of financial constraints when I was growing up.

I used to focus on playing local volleyball tournaments while I was still managing my studies. I didn’t have a coach to help me with the basics of volleyball before joining the Railways. I primarily learned how to play the game on my own, it’s been very difficult for me.”The Kolkata Thunderbolts player also spoke about how he came across the sport of volleyball.”I started playing volleyball in college back in Muzaffarnagar. I started playing for my college first and then I went on to represent my university. I had joined the Railways in 2011 and played for them in Nationals. Thereafter, I acquired a job in ONGC in 2014. 2016, South Asian Games was when I got the opportunity to play for the Indian team for the first time.”Vinit added that he has become the volleyball player he is today only because of the hard work he put in while playing for the Railways.”I have a good height (6’5) so I have been playing various sports since my childhood. I worked on my play a lot when I played for the Railways over the years. I had to work really hard to match up to the calibre of athletes that I was playing with and against, but I never shied away from putting in the hard work,” signed off Vinit.