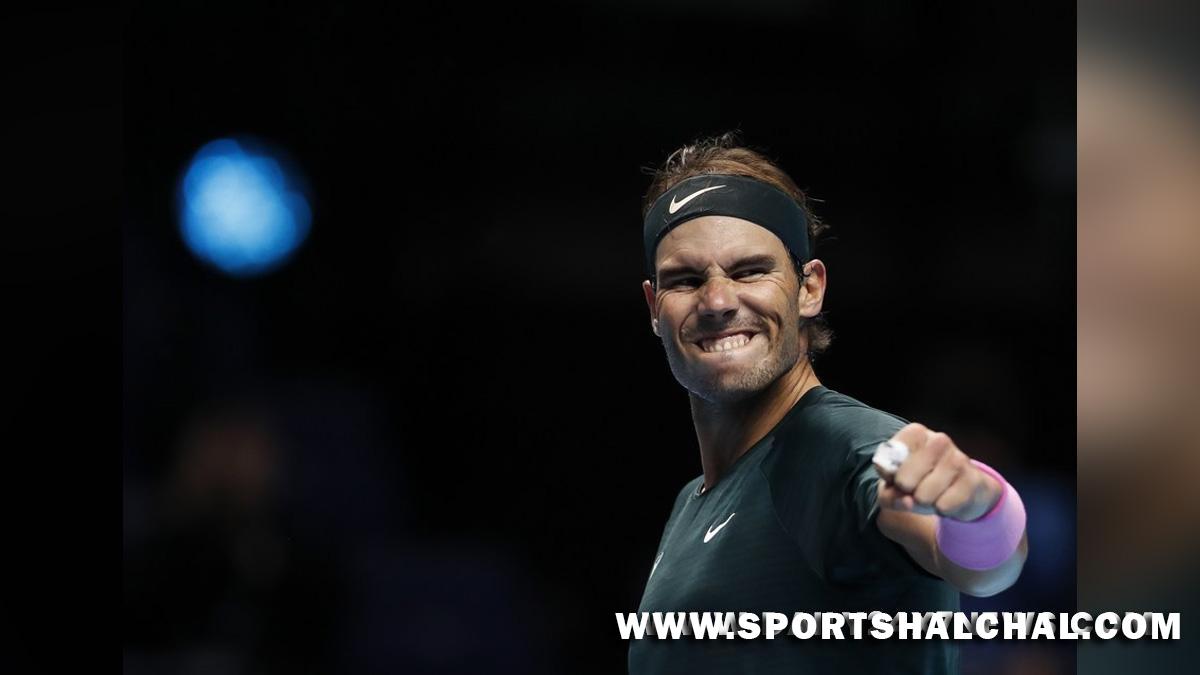 Melbourne : Spanish tennis great Rafael Nadal is set to make his return from a foot injury at an ATP 250 in Melbourne that will begin on January 4.Nadal had ended his 2021 season in August due to the injury. The move meant that the Spaniard did not compete in the US Open.Nadal, the 20-time major champion, leads a strong field that also includes former world No. 4 Kei Nishikori, former world No. 5 Kevin Anderson and 2017 Nitto ATP Finals champion Grigor Dimitrov.Nadal has not competed since this year’s Citi Open, where he lost against Lloyd Harris in the Round of 16.

The Spanish superstar is No. 6 in the ATP Rankings.Other players entered in the event include big-serving American Reilly Opelka, Kazakhstani standout Alexander Bublik and US Open quarter-finalist Botic van de Zandschulp.During the same week, French star Gael Monfils will lead the way at an ATP 250 in Adelaide, which will also feature former World No. 3 Marin Cilic.There will be plenty of young stars in action at the Adelaide tournament, including #NextGenATP Italian Lorenzo Musetti and Americans Sebastian Korda, Tommy Paul and Frances Tiafoe.