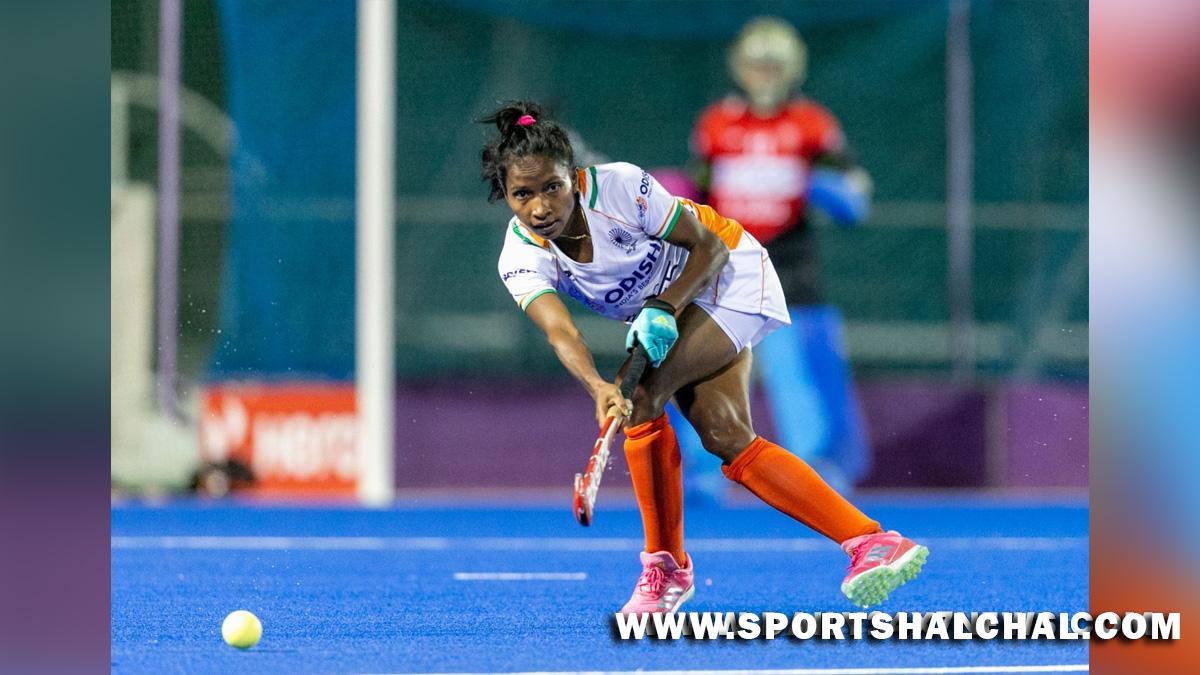 New Delhi : Women’s hockey stalwarts such as captain Rani Rampal, goalkeeper Savita, Gurjit Kaur, Deep Grace Ekka, Vandana Katariya, Lalremsiami and Monika, among others figure in the core group of 36 national probables announced by Hockey India on Friday.The core group of probables was selected following selection trials held at the Sports Authority of India (SAI) centre at Bengaluru from a group of 60 players, who were called on the basis of their performances in national-level events.While the 18-member Indian women’s team will be travelling to Muscat, Oman for the Women’s Hockey Asia Cup (Jan 21-28), the remaining players in the core group will stay at the camp and continue to train for the FIH Hockey Pro League matches to be held in Bhubaneswar, Odisha next month.Besides the senior pros, youth players such as Salima Tete, Sangita Kumari, Preeti Dubey and Rajwinder Kaur have also been included in the list.

Women’s team chief coach Janneke Schopman said, “It is time for us to start afresh and plan for the future. We have grown over the past year with our experiences in Tokyo (Olympics) and we must continue to develop, and grow in the coming years, ahead of Paris 2024 (Olympics).”The upcoming camp is important for us to recognise the players who are ready to showcase their skills on the biggest stages, and also to work on the areas where we need to improve upon,” the coach added.List of players: Savita, Rajani Etimarpu, Bichu Devi Kharibam, Deep Grace Ekka, Gurjit Kaur, Nikki Pradhan, Udita, Ishika Chaudhary, Suman Devi Thoudam, Akshata Abaso Dhekale, Mahima Chaudhary, Rashmita Minz, Nisha, Salima Tete, Sushila Chanu Pukhrambam, Jyoti, Navjot Kaur, Monika, Namita Toppo, Mariana Kujur, Sonika, Neha, Baljeet Kaur, Upasana Singh, Lalremsiami, Navneet Kaur, Rajwinder Kaur, Vandana Katariya, Sharmila Devi, Deepika, Sangita Kumari, Preeti Dubey and Aishwarya Rajesh Chavan. In Rehabilitation Camp: Rani, Reena Khokhar and Manpreet Kaur.

Virat Kohli behaves the way he wants to behave; rest of the cricket world bows down to him: Daryll Cullinan