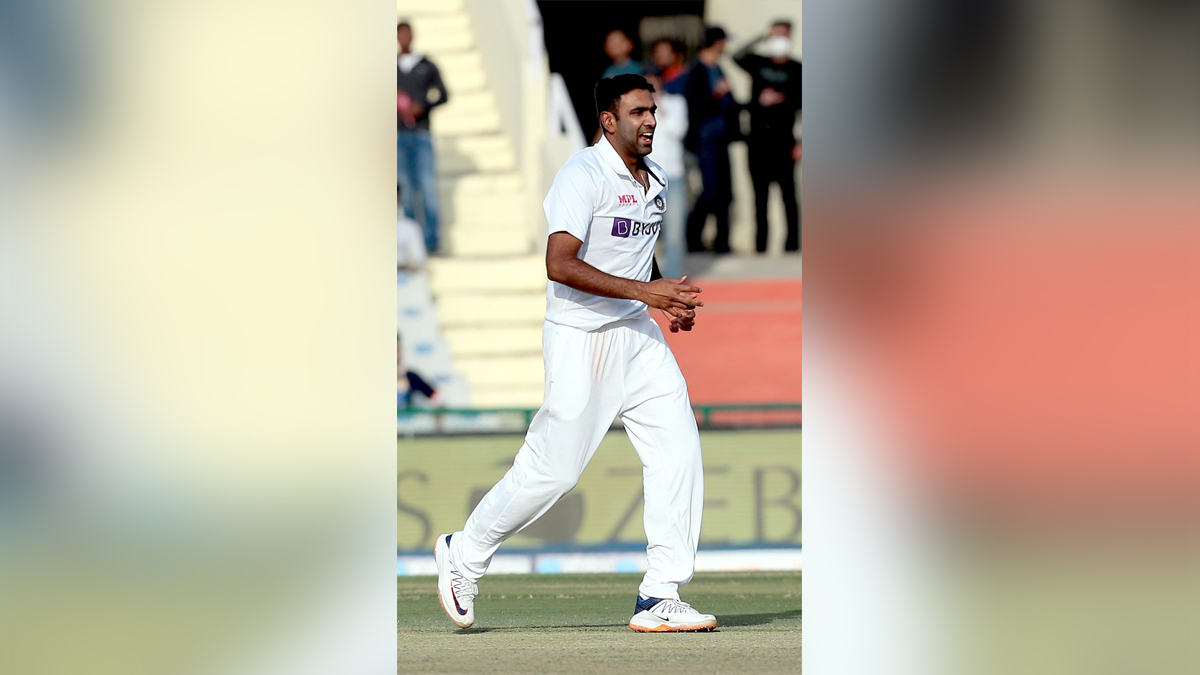 Mumbai : The Board of Control for Cricket in India (BCCI) on Saturday congratulated spinner Ravichandran Ashwin on his 36th birthday, listing the star bowler’s achievements over the years and wishing him success in the future.

Here’s wishing @ashwinravi99 a very happy birthday.”Indian Premier League (IPL) franchise Rajasthan Royals, for whom the veteran spinner played earlier this season along with Chahal, tweeted, “One Ash Anna for all seasons.

Happy birthday, @ashwinravi99.”Ashwin recently took to his YouTube channel to air his displeasure over young India pace bowler Arshdeep Singh being trolled for dropping a crucial catch in the Asia Cup Super Four match against Pakistan in the UAE.

However, the 23-year-old Arshdeep dropped the straightforward chance and Ali survived to bring back the game in Pakistan’s favour. The India pacer then received a lot of criticism from netizens.Ashwin said the 23-year-old pacer had the courage to bowl a superb last over of the innings despite the setback of the dropped catch.

“I know it (dropped catch) was against Pakistan and that it came at a crucial stage. But why have a go at someone relentlessly and put them in an emotional turmoil? Yes, it’s an era of modern-day social media, I get it.

But still it is our responsibility to act sensibly in these situations.Just like we have the right to express our thoughts, we should also coin those thoughts carefully in such a way that we should be ready to face the consequences after we express those thoughts,” Ashwin had said on his YouTube channel.

BatsmanBCCIBoard of Control for Cricket in IndiaBowlerCricketCricketerPlayerRavichandran Ashwin
Share FacebookTwitterGoogle+ReddItWhatsAppPinterestEmail