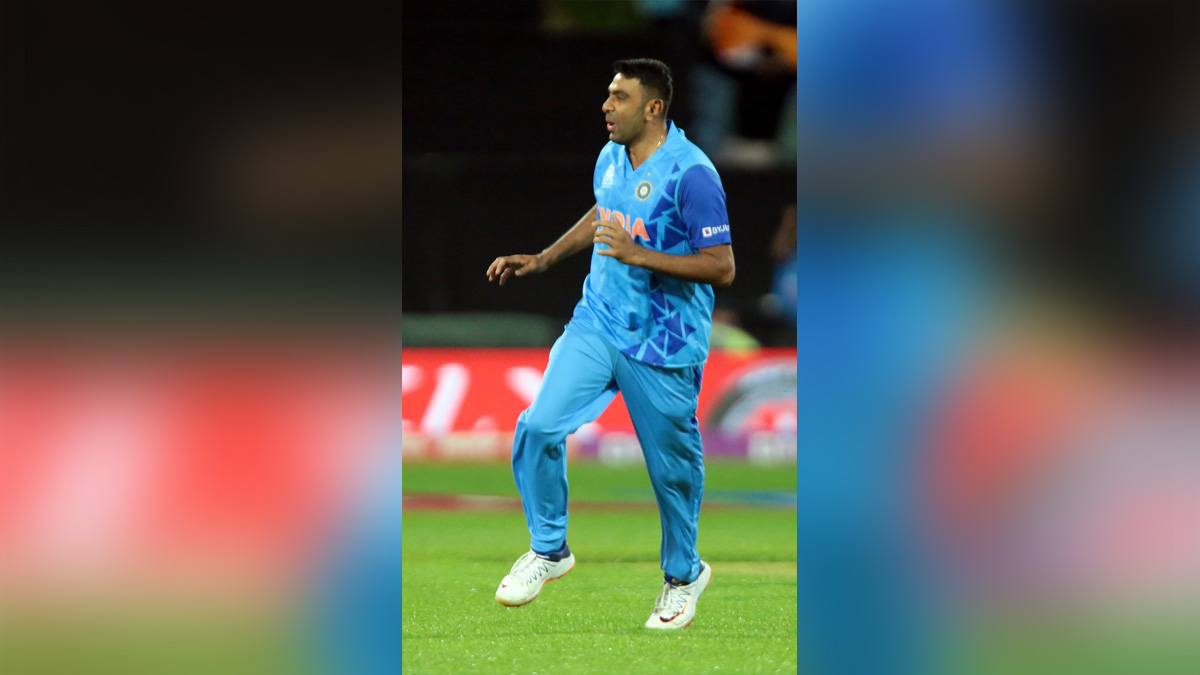 New Delhi : Premier India off-spinner Ravichandran Ashwin wants 2023 ODI World Cup matches, which will be played in India in October and November, to begin from 11.30am, a timing which is earlier than the usual 1:30pm start of day-night 50-over games in India.

Ashwin cited the example of India’s first ODI against Sri Lanka in Guwahati, where the Rohit Sharma-led side defended a mammoth 373 to win by 67 runs. “India batted brilliantly on a slow wicket and posted a score well above par.

But they still ended up having to fight tooth and nail (to win against Sri Lanka). “The quality difference between the teams isn’t coming through – dew is narrowing that gap if you happen to lose the toss.

My suggestion – or rather my opinion – for the (ODI) World Cup is to look at what venues we are playing in, and at what times. Why shouldn’t we start matches at 11.30am during the World Cup?” he said in a video on his Youtube channel.

Though an 11:30am start may not be ideal one for the broadcasters, Ashwin believes that fans would be ready in time to watch World Cup matches regardless of their timing.

“Immediately people will bring up television viewers and broadcasters, and say that people won’t latch on and watch at that time, but would they not latch on to World Cup matches?
“The recent (Men’s) T20 World Cup was also held in winter, prioritising the summer (for Australia’s home season). It wasn’t the ideal scenario – T20 is a fast-paced game, how can you play it in winter?

People will say that’s not the case in Australia, but still, we need to prioritise World Cups.” “The ICC knows very well that there will be dew, so let’s advance the game, and if we start at 11.30am, the dew factor won’t come into the game at all, and why not?

Won’t all cricket fans prioritise the World Cup and watch matches at 11.30am?” he elaborated. Ashwin, who will be seen in action during India’s four-match Test series against Australia starting from February 9 in Nagpur, also revealed that teams like reigning ODI World Cup winners England are looking at dew as one of the most significant factors in outcome of day-night ODIs in India.

“In fact, in my other take on dew, ECB recently invited applications for the analyst’s position. I came to know this through some analysts I know, that’s why I am saying this as many Indian-origin analysts are working in the UK.

One of the important questions they asked was, ‘How big a factor is dew in Indian conditions in white-ball cricket’?” “They’re looking to bring in the best analytical tools possible ahead of the 2023 World Cup, and they’ve asked all the pertinent questions, so you can see how crucial everyone in world cricket thinks the dew factor is in Indian conditions. So, I believe we should be tweaking our game accordingly.”

Dewald Brevis is everything you look for in an overseas pro, when in India : Abhinav Mukund