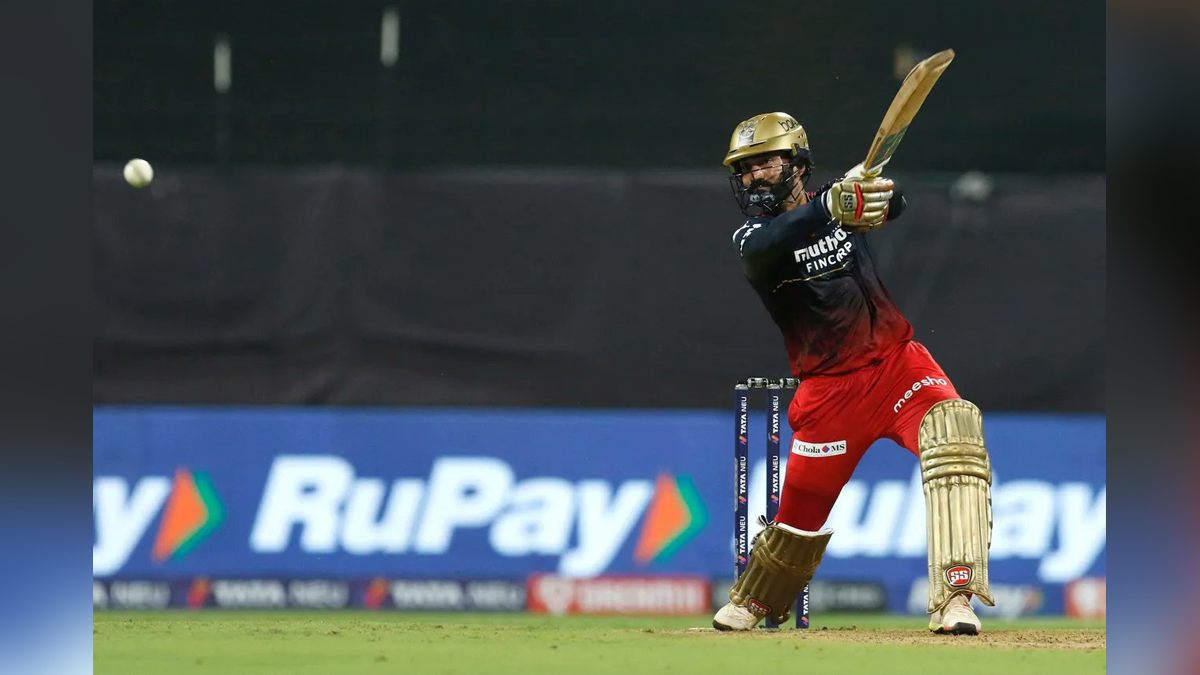 Bengaluru : Indian Premier League (IPL) side Royal Challengers Bangalore (RCB) congratulated Dinesh Karthik on his inclusion in the India side for the ICC T20 World Cup in Australia next month, saying the franchise “couldn’t be more happy”.

“We couldn’t be more happy for you, @DineshKarthik! Special comeback from a special player,” tweeted RCB and posted a short video with the caption, “Dreams do come true”.Karthik, who made another India comeback with his stellar run in the IPL 2022, has been playing the role of a finisher for RCB and the national team.

Given his impressive strike rate and finishing prowess, the All-India Senior Selection Committee picked the veteran cricketer in India’s 15-member squad for the T20 World Cup.The 37-year-old has also been added to the squad announced to play the home series against Australia and South Africa.

He had earlier mentioned that the motivation to play for India remains as strong as ever.In response to RCB’s appreciation on social media, Karthik gave a big ‘thank you’ to the franchise.”Thanks @RCBTweets for being an integral part of the journey and helping me achieve my dream.

Most importantly to all the RCB fans who chant RCB, RCB even when am in my blues representing team INDIA, I LOVE YOU GUYS. THANKS @malolanr @CoachHesson, SANJAY BANGAR, @basu2013, S SRIRAM,” tweeted Karthik.