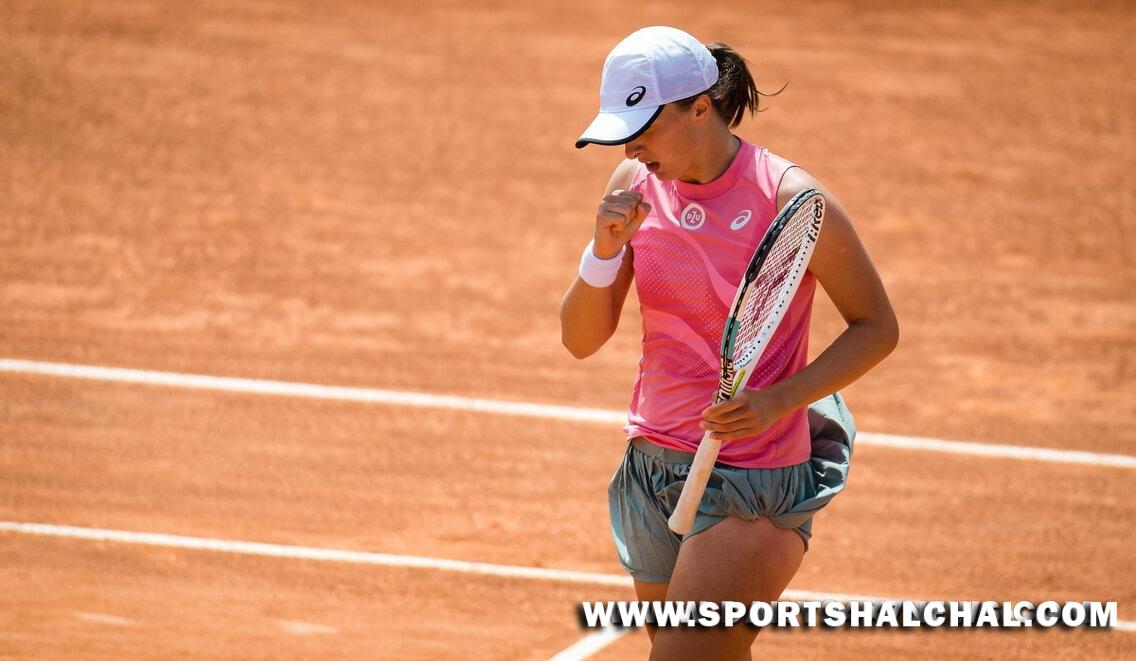 Adelaide : Defending champion, Poland’s Iga Swiatek, and world No.1 Ashleigh Barty of Australia are among the leading names who will start their 2022 season at the Adelaide International, which commences on January 2.The entry list for the WTA 500 tournament features nine of the world’s top-10 players. Also scheduled to play in the capital of South Australia are WTA Finals champion Garbine Muguruza of Spain, French Open champion from the Czech Republic Barbora Krejcikova and Olympic gold medallist, Switzerland’s Belinda Bencic, who was the 2021 runner-up to Swiatek.Former Grand Slam champions Petra Kvitova, Victoria Azarenka, Jelena Ostapenko and Sofia Kenin will also begin their seasons in Adelaide, bringing the total of major trophies held in the field to 12. They will be joined by US Open finalist Leylah Fernandez and former World No.1 Karolina Pliskova.

Aryna Sabalenka, Ons Jabeur, Coco Gauff and Paula Badosa are also scheduled to start 2022 in Adelaide, according to wtatennis.com.2022 will mark the third year of the Adelaide International. Barty defeated Dayana Yastremska of Ukraine to win the inaugural edition in 2020, becoming the first Australian WTA champion on home soil since Jarmila Wolfe at Hobart 2011. In 2021, Swiatek triumphed over Bencic to win her second career title following Roland Garros 2020.”We are thrilled to announce a star-studded field for week one of the Adelaide International,” Adelaide International Tournament Director Alistair MacDonald said.”Hosting nine out of the top-10 women including World No.1 Ash Barty and defending champion Iga Swiatek is a huge coup for Adelaide. We are excited for everyone to join us for what is sure to be a wonderful fortnight of tennis.”