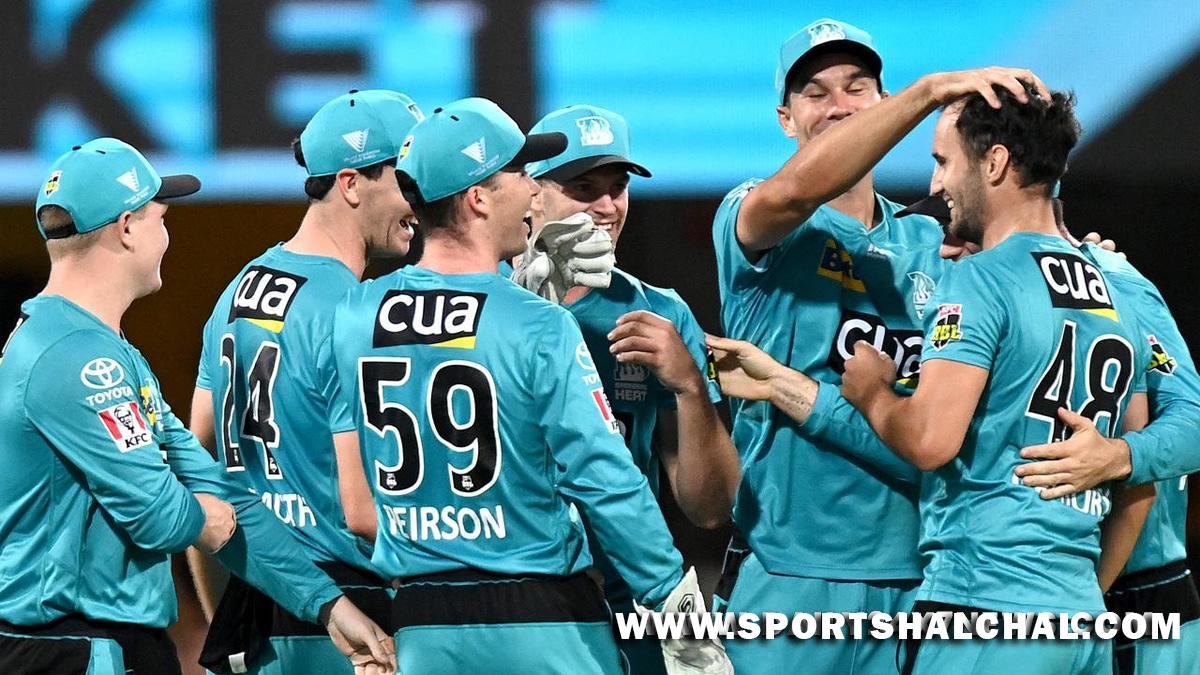 Melbourne : With COVID-19 rocking the ongoing Big Bash League, Cricket Australia (CA) may consider hosting the remainder of the tournament in Melbourne. A media report claimed that discussions are in the preliminary stage as Melbourne has multiple cricket grounds to complete the remainder of the league.”Moving all eight Big Bash League clubs to Melbourne is one scenario Cricket Australia is considering in a bid to complete the season. Even though COVID-19 numbers are rising daily in Victoria, the prospect of using the MCG, Marvel Stadium, St Kilda Cricket Ground, and GMHBA Stadium to turbocharge the last portion of BBL11 is the attraction,” said the report from Fox Cricket.One of the main reasons which point in Melbourne’s favour is that both Adelaide and Brisbane do not have so many grounds. Sydney, the host city for the fourth Ashes Test is seen as a greater risk due to the huge rise in cases and Hobart’s Blundstone Arena is going to host the fifth Ashes Test, a day-night affair.”The risk of more players being infected in Melbourne could be offset by greater fixture flexibility. With all teams in the same jurisdiction, the schedule could be changed on the run to complete the remaining 33 matches, including finals.

One stumbling block would contract with the Gabba, Adelaide Oval, SCG, and Sydney Showgrounds — with tickets already sold for January games though Cricket Australia could argue the Victorian solution is the only way forward,” the report further said.As of now, eleven players from Melbourne Stars and Sydney Thunder teams have tested positive for COVID-19 with a player from another BBL club awaiting the RTPCR Test result after being sent in isolation due to a positive rapid flow test. The report also said if matches are shifted completely to Melbourne, then Cricket Australia will put in strict curbs to minimise movement and contact with the general public.Just before the start of BBL matches on Saturday, former Australia cricketer Michael Hussey said on Fox Cricket it would be ‘common sense’ to shift matches to Melbourne.”I think common sense would suggest bringing the whole competition to one city and I think it’s Melbourne. There are four really good grounds here in Melbourne… That way it gives you flexibility with the schedule. That way, if there is a team that has a few cases and that has to sit out, then you can chop and change the schedule.”Brisbane Heat captain Jimmy Pierson felt a move to Melbourne will be nice to complete the season. “I think it’s inevitable that something like that might happen. Some form of hub or bubble similar to last year where we can maintain a relative amount of safety and make sure cricket gets played. It is just one of those things as players we need to be ready for. I think it’s important that everyone gets out there and plays for the community and us as cricketers. Fingers crossed we can move forward normally but we will see what happens.”