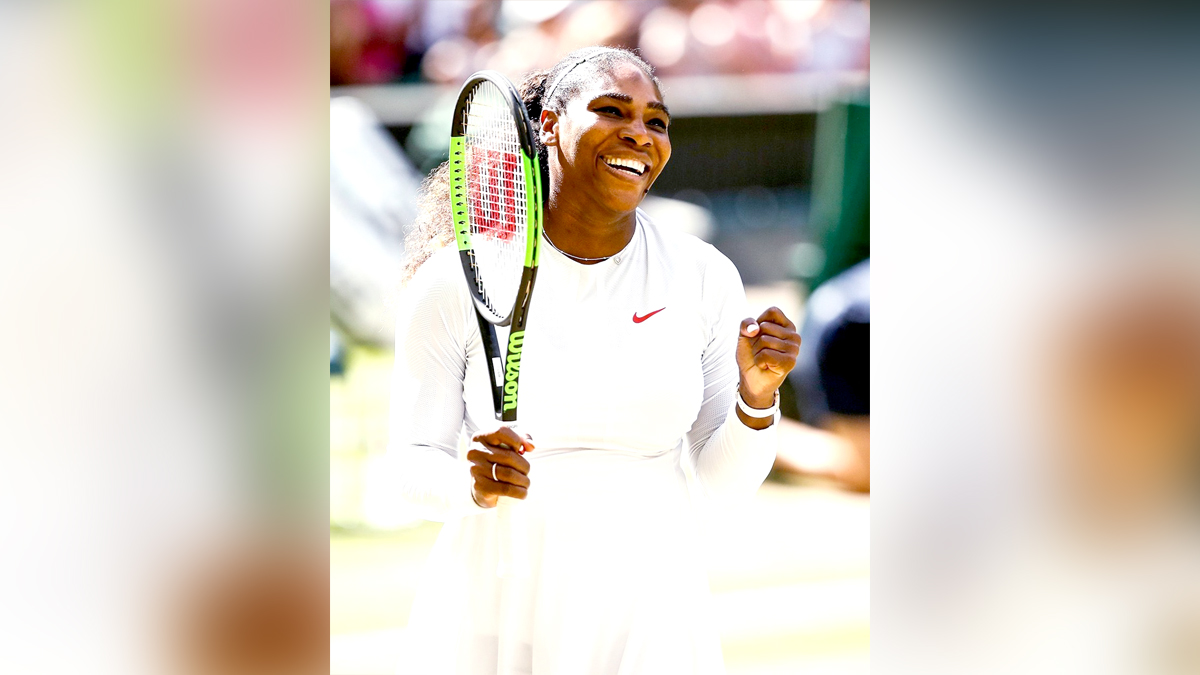 New York : Retiring legend Serena Williams has indicated she “will always have some sort of involvement” in tennis as she prepares for the US Open, in what will be the final Grand Slam of her career.The 40-year-old has won 23 major singles titles, while also adding 14 doubles championships in a brilliant career, but will be hanging up her racquet after she plays in the tournament she has won six times, reports DPA.

Her first time lifting the US Open trophy came in 1999, but even after spending over two decades at the top level of the sport, Williams says she will continue to be active in tennis.”I will never retire from something I absolutely love,” the American told Meghan Markle on the Duchess’ new Spotify podcast.

“I will always have some sort of involvement in it. Maybe not professionally, but I will always want to be involved in some form in tennis. Obviously, I’ve retired professionally, but it’s also an evolution.”Williams also outlined her plans for the future, adding: “I really want to expand my family, and you know I’ve been putting it off for so long.

“As a woman, there’s only so long you can put that off and other people out there, other men out there, can continue to play. My best is being a mom; I think I can do really good at that.”Fellow tennis legend John McEnroe has heaped praise on Williams ahead of the tournament at Flushing Meadows, commenting: “The way that she moves the needle when she plays, it’s like Tiger Woods and golf.

“You can look at the accomplishments; she has the Grand Slam victories. Off the court, I know that she’s had a lot of difficulties in her life that she talks about in her own documentaries, but she has come out the other end as this icon, global superstar.”