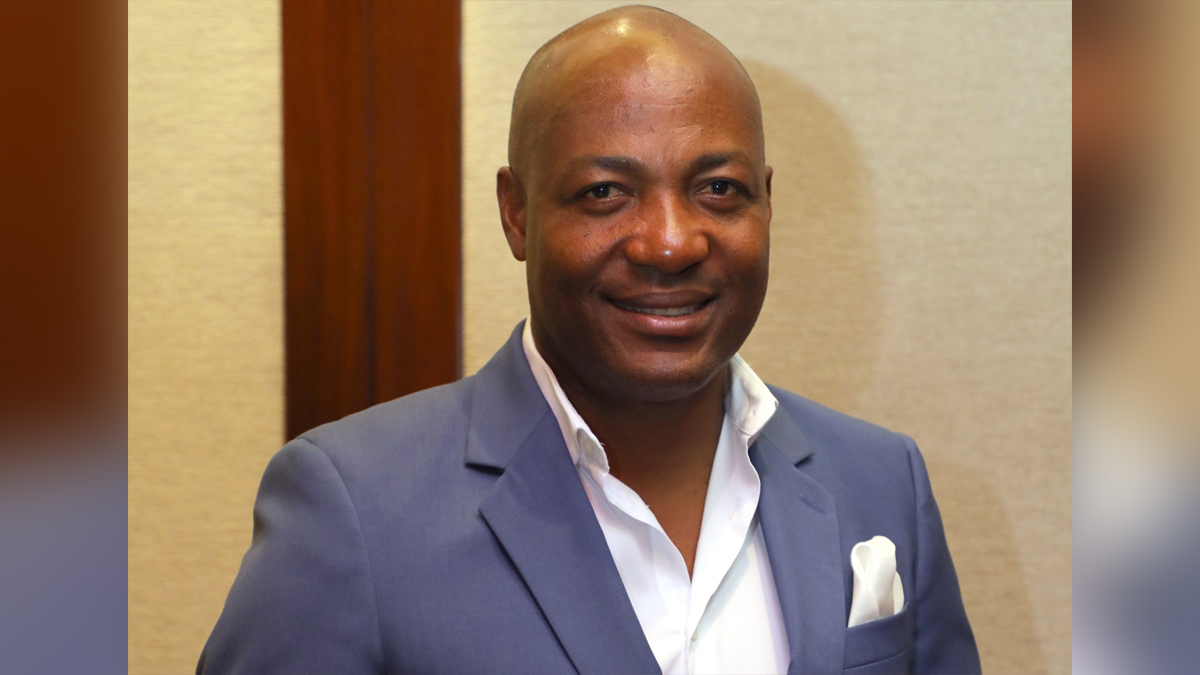 West Indies Legends who registered a comprehensive 9-wicket win over Bangladesh in their season opener will be bolstered with the arrival of their skipper Brian Lara.

Lara who missed the opening game due to personal reasons arrived in Kanpur on Monday.The Sachin Tendulkar-led India Legends side put up a clinical performance against South Africa Legends last on Saturday to secure a mammoth 61-run win in front of a packed stadium.

The defending champions ticked off all the checkboxes in the previous game as their batting, bowling and fielding looked up to the mark.Although the opening pair of Tendulkar and Naman Ojha failed to give India Legends a sublime start in the powerplay and were dismissed early against South Africa Legends.

Fans would be hoping for a good knock from the master blaster and from local lad Suresh Raina who played a brilliant cameo the other evening.Stuart Binny and Yusuf Pathan will look to give West Indian bowlers a run for their money in the death overs with their explosive hitting skills.

India’s bowling department looks balanced as it has a decent pace attack in Irfan Pathan, Manpreet Gony, and Munaf Patel while the spin department looks equally potent due to the presence of Pragyan Ojha and Rahul Sharma.

West Indies Legends who are coming on the back of a big win over Bangladesh would also replicate their performance from the opening game. Acting skipper Dwyane Smith who slammed a match-winning fifty along with pacers Krishmar Santokie and Darren Powell would be aiming for a strong show against the hosts.

Their spinners Dave Mohammed, Devendra Bishoo, and Suleiman Benn are equally dangerous in this format and it won’t be easy for the Indians to go after them.In the first edition, India Legends edged West Indies Legends by 12 runs.

Out of 25 T20Is between these two teams, India have won 17 whereas West Indies have come out victorious on 7 occasions. 1 game ended without a result.