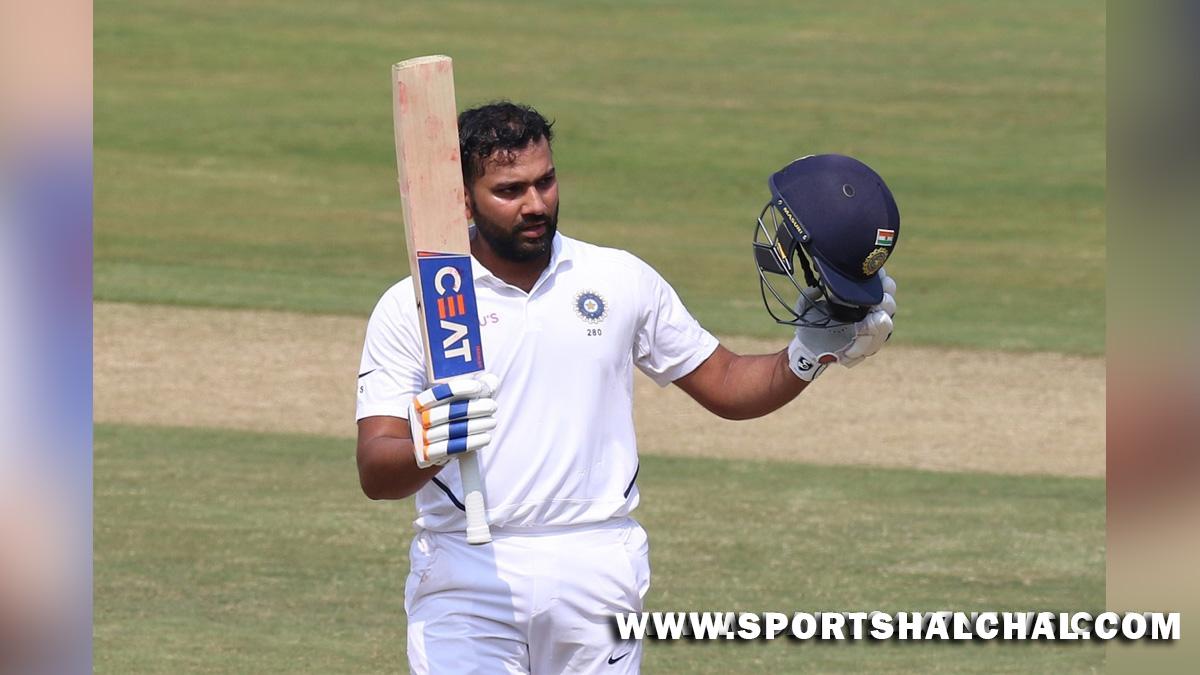 Melbourne : Star opener Rohit Sharma, spinners Ravichandran Ashwin, and Axar Patel, and wicketkeeper-batsman Rishabh Pant were the four Indian cricketers who featured in Cricket.com.au’s Test team of the Year for 2021, which was revealed on Friday.Having dominated white-ball cricket and his home conditions for years, the 34-year old Rohit Sharma conquered his final frontier this year by proving he can score big Test runs outside of Asia. And a strong 2021 that saw him finish second behind Joe Root in the list for leading run-scorers in 2021.It could have been even better if the classy right-hander had translated multiple strong starts into big hundreds. He reached 20 or more in 14 of his 19 completed innings but posted two centuries — 161 in a total of 329 to set up a win in Chennai and a patient 127 at The Oval, his maiden Test hundred away from home.On the other hand, one century and an average below 40 completely undersell Rishabh Pant’s impact this year, especially in the first three months of 2021.The dynamic left-hander’s numbers would have looked considerably better if he’d been able to turn scores of 97 (in Sydney), 89 not out (in Brisbane) and 91 (in Chennai) into hundreds but, as ever with a player as destructive as Pant, the numbers only tell half the story anyway.

The way he dismantled the bowling attacks of Australia and England at the start of the year rightfully earned him comparisons with the great Adam Gilchrist and while his tour of England was one he’d rather forget, 2021 may one day be viewed as the year a modern great truly arrived on the world stage.Meanwhile, this year also showed how prolific Ravichandran Ashwin has become as he took more Test wickets (54) than anyone else.However, he suffered some disappointment as well. Dominant as ever at home (where he took 46 of his 54 wickets), the off-spinner missed India’s series-sealing win in Brisbane due to injury and was then surprisingly overlooked for their series in England as selectors preferred the extra batting punch provided by Ravindra Jadeja.But another year of 50-plus wickets is certainly worth celebrating, as is a fifth Test hundred and the crucial cameo he made with the bat in India’s famous draw at the SCG.Another Indian spinner Axar Patel showed how bowling in favourable conditions is one thing but exploiting them to maximum effect is another thing altogether.The fact that Patel wasn’t selected for India’s series opener against England in February was made all the more baffling by the carnage that followed as the left-arm spinner bagged 27 wickets in just three Tests in one of the more memorable debut series in history.A combination of pinpoint accuracy and clever variations (the bulk of his wickets against England came from balls that didn’t spin) made him a constant threat and he’s another destructive spin option for India to call on for future campaigns.Apart from these four Indian cricketers, players from Sri Lanka, Australia, England, Pakistan, and New Zealand were also named in the Cricket.com.au’s Test team of the year.Cricket Australia Test XI of 2021: Rohit Sharma, Dimuth Karunaratne (c), Marnus Labuschagne, Joe Root, Fawad Alam, Rishabh Pant (wk), Ravichandran Ashwin, Kyle Jamieson, Axar Patel, Hasan Ali, Shaheen Shah Afridi