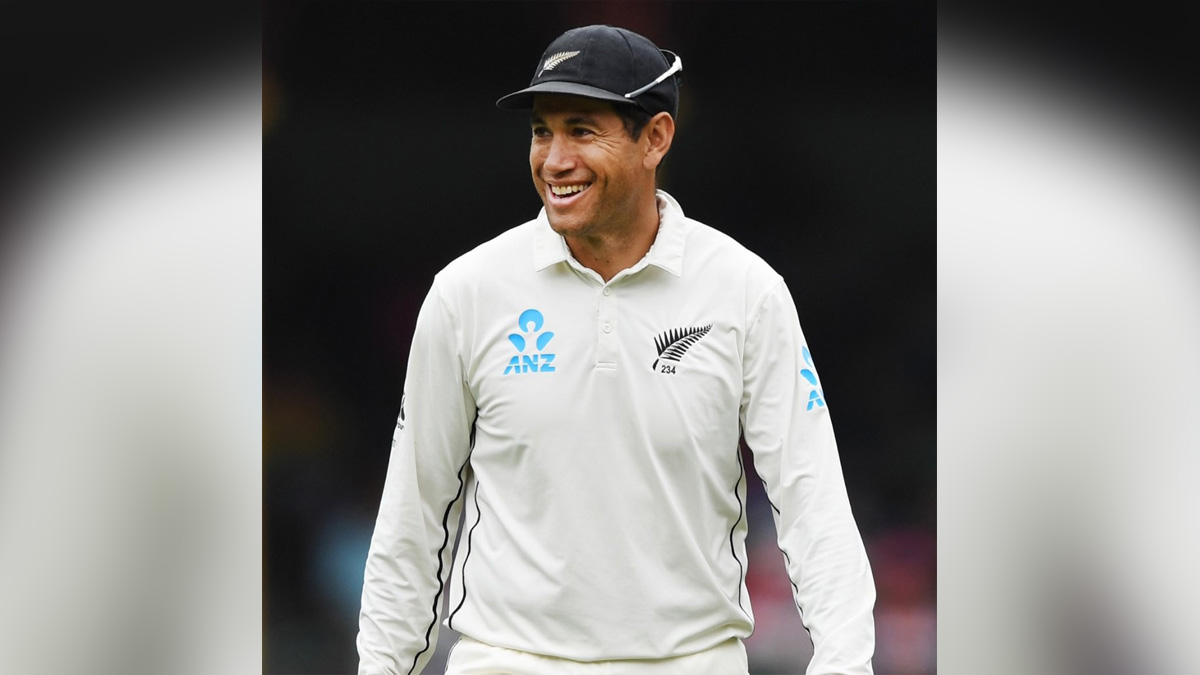 Hamilton : Former New Zealand cricketer Ross Taylor revealed that he attempted to get England Test skipper Ben Stokes play cricket for his country of birth. In his recently-published autobiography, “Ross Taylor Black & White”, Taylor talked about his idea to get Stokes play for New Zealand while he was playing for English county side Durham in 2010.

“He was 18 or 19 and very much a Kiwi. Over a Guinness, I asked him if he wanted to come and play in New Zealand. He was keen so I sent a message to New Zealand Cricket CEO Justin Vaughan saying this guy Stokes was a really good young cricketer and interested in playing for New Zealand,” wrote Taylor in his book, an extract of which was published by stuff.co.nz on Monday.

But Vaughan’s response was not-so promising, as he stressed on Stokes starting from domestic cricket in New Zealand rather than fast-tracking to the national side. “Vaughan replied along the lines that he could start playing domestic cricket and we’d see where it went.”

“I went back saying we’d have to offer him more than that because he wouldn’t be interested if it meant starting on the bottom rung of the ladder. Obviously it didn’t come to anything,” further wrote Taylor.

Stokes, born in Christchurch, New Zealand, moved to England as a 12-year-old when his father, former rugby professional player, Gerard Stokes, got a professional league coaching job in Cumbria.

“Ben was sincere about playing for New Zealand, but NZC would’ve had to have acted swiftly and decisively and given him some pretty solid assurances, which Vaughan clearly wasn’t prepared to do,” added Taylor.

Stokes made his England ODI debut in 2011, aged 20, and played his first Test during the 2013 Ashes series in Australia. As it happened, Stokes won the 2019 ODI World Cup final for England against New Zealand in a thrilling finale at Lord’s where the hosts won via Super Over.He took home the Player of the Match award in the final for his unbeaten knock of 84.