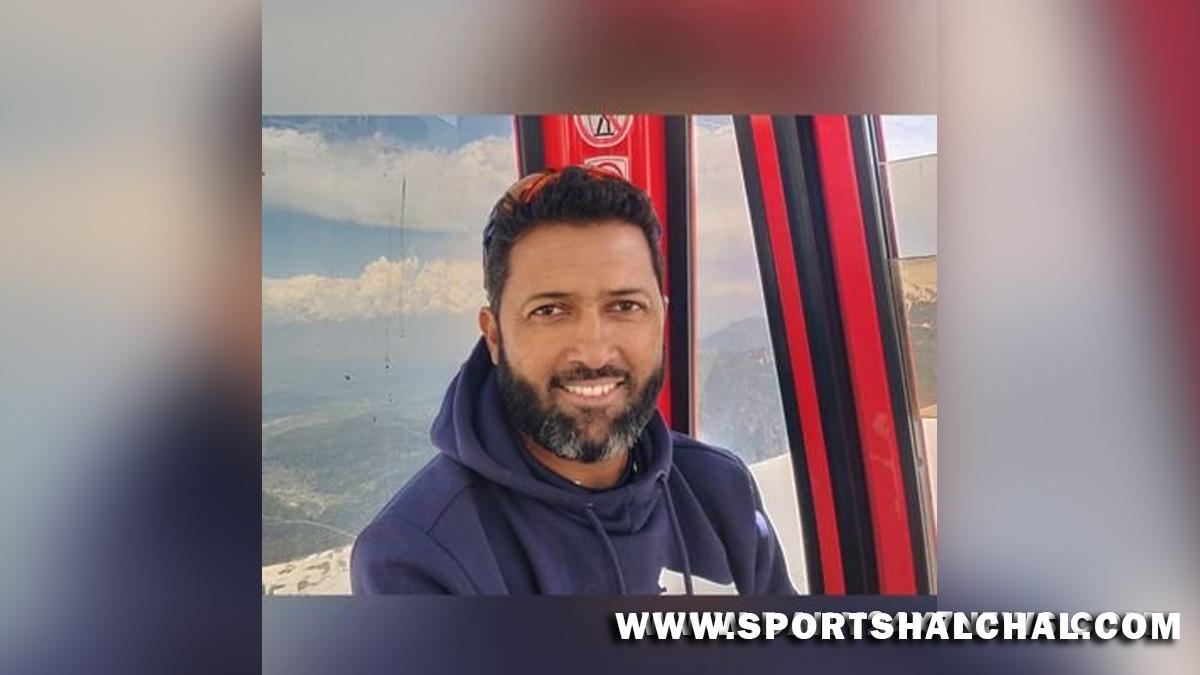 New Delhi : Former India opener Wasim Jaffer said that senior batter Ajinkya Rahane should have led the national side in Virat Kohli’s absence in the second Test against South Africa in Johannesburg.India lost the 2nd Test by seven wickets as Dean Elgar’s men chased a record total of 240 on Day 5 in the final innings.Kohli missed the Test due to a back spasm and newly-appointed vice-captain KL Rahul took over as the stand-in captain.Rahul scored a fifty in the first innings, but his captaincy, especially in the fourth innings came under the scanner as South Africa managed to score freely.

To this, Jaffer said, “I am surprised by the team management.””When you have someone as good as Ajinkya Rahane available who has not lost any Test as a captain and won you a Test series in Australia, do you need to give the Test captaincy to KL Rahul?”I have nothing against KL Rahul. He is young and has captained the Punjab Kings. People are thinking about him as a future captain. But I think Rahane should have led the side in Kohli’s absence,” Jaffer was quoted as saying by InsideSport.Kohli is likely to return for the 3rd Test as head coach Rahul Dravid had said that the skipper is recovering from the back spasm and is on track to play the series finale.