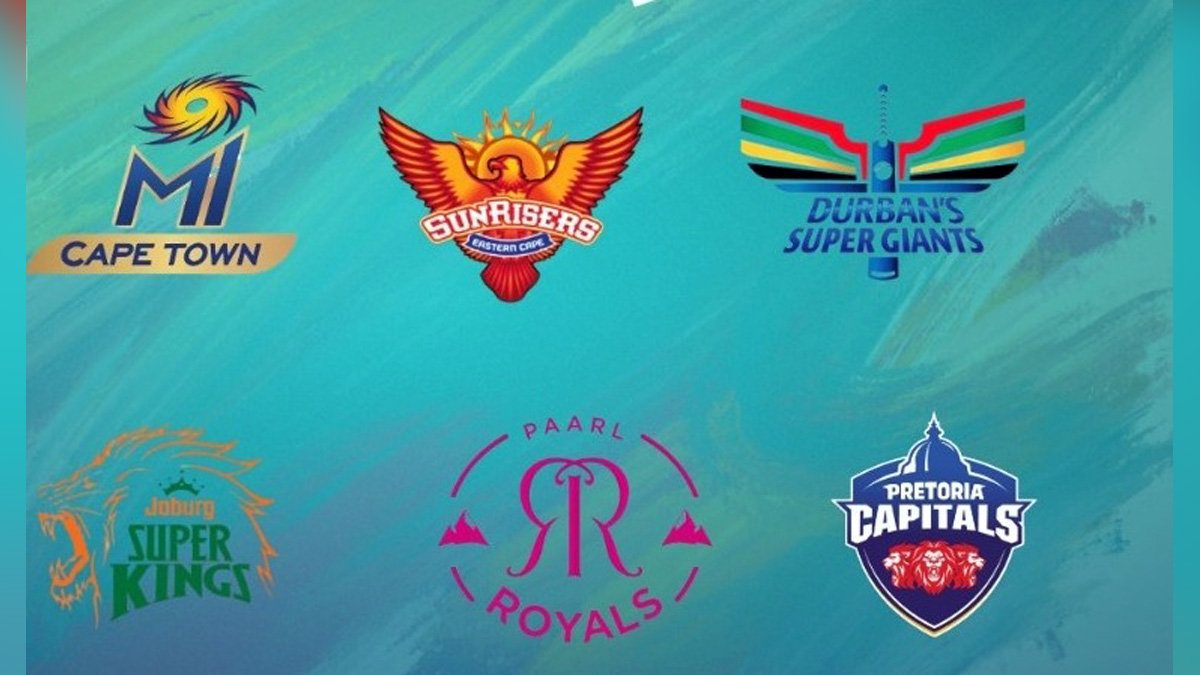 Cape Town : The inaugural season of the SA20 league will carry a total prize purse of Rand 70 million (Rs 33.5 crore approx), the biggest purse in the history of South African franchise cricket.

The franchise-based tournament will run from January 10 with MI Cape Town and Paarl Royals facing off at Newlands in Cape Town in the first games to February 11 when the final will be played at the Wanderers in Johannesburg.

A total of 33 matches two round-robin leagues, two semifinals, and the final will be played in just over a month across South Africa. “We have worked hard to offer a rewarding and unprecedented incentive in the first season of Betway SA20.

This is a first for South African cricket, we have never had this type of competitive incentive in our domestic cricket and it is a further indication of SA20’s ambitions to positively impact South African cricket,” said Graeme Smith, the SA20 commissioner was quoted saying in a release on Tuesday.

The six teams in the fray are all owned by groups that own teams in the IPL: MI Cape Town and Paarl Royals share owners with Mumbai Indians and Rajasthan Royals respectively, while the others are Johannesburg Super Kings (Chennai Super Kings), Pretoria Capitals (Delhi Capitals), Durban’s Super Giants (Lucknow Super Giants) and Sunrisers Eastern Cape (Sunrisers Hyderabad).

World Test Championship : Pakistan slip to No.7 in points table after 3-0 series loss against England