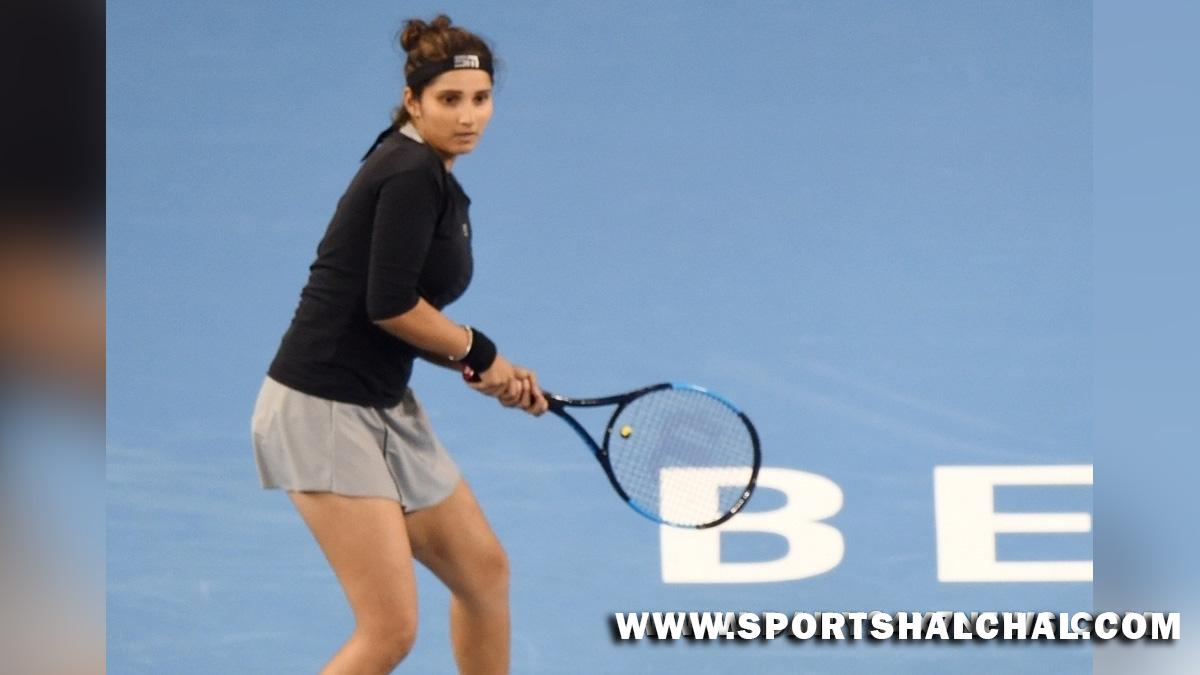 Adelaide : Ace Indian tennis player Sania Mirza and her Ukrainian partner Nadiia Kichenok entered the women’s doubles semifinals of the Adelaide International tournament after beating American Shelby Rogers and Heather Watson of Great Britain, here on Thursday.The pair of Sania and Nadiia beat their opponents 6-0, 1-6, 10-5 in a quarterfinal clash that lasted for 55 minutes.

The Indo-Ukranian duo will now face Australia combination of Ashleigh Barty and Storm Sanders in the last-four round of the event.Sania and Nadiia had earlier defeated second seeds Gabriella Dabrowski and Giuliana Olmos 1-6, 6-3, 10-8 in the first round.The Adelaide International is being played before the start of the Australian Open on January 17 in Melbourne.

It is pretty much a must-win game for us, says Devon Conway on second Test against Bangladesh