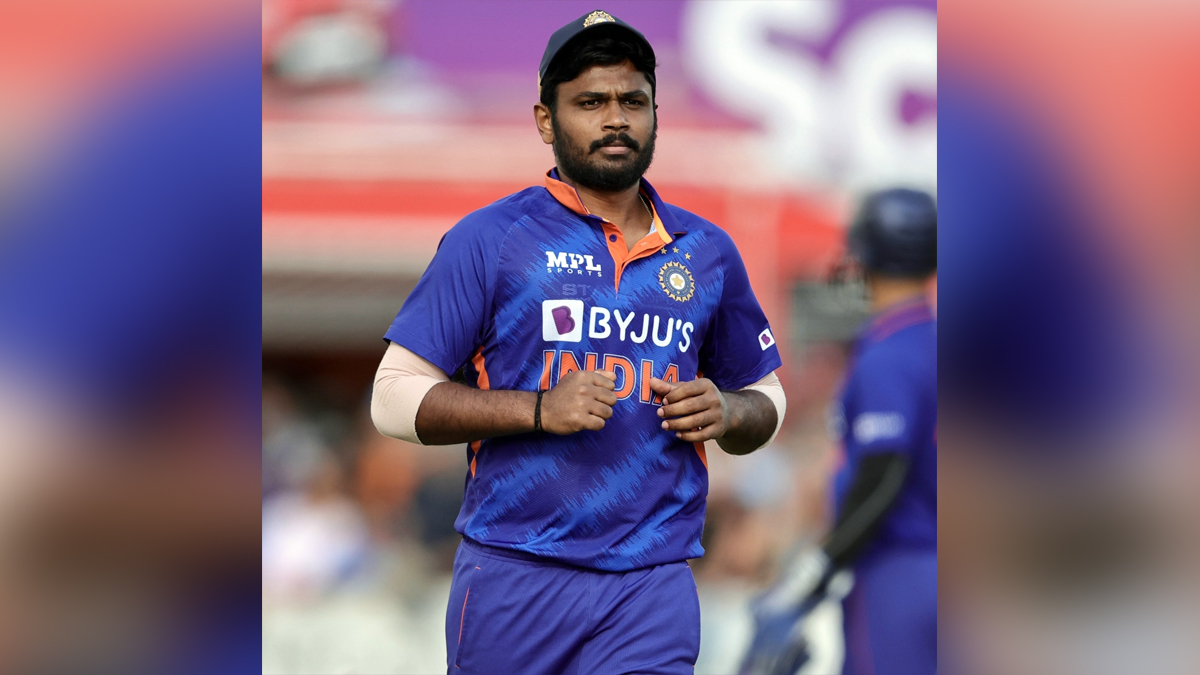 During the first T20I on Tuesday, Samson received a lifeline on the third ball of the seventh over as the fielder missed an opportunity to take a catch at deep mid-wicket. But on the fifth ball of the over, Samson went for a huge across-the-line hoick and the leading edge was caught by short third man off Dhananjaya de Silva for just five runs.

“And this time, it’s the leading edge going to short third man. He is such a fine player. Sanju Samson has so much talent but his shot selection sometimes lets him down. And this is one more occasion where it has disappointed,” said Gavaskar on air during the match.

The 28-year old Samson also made an error early in Sri Lanka innings, when he dropped a catch of Pathum Nissanka at mid-off on just the second ball of their chase on the bowling of captain Hardik Pandya. He made up for the missed chance by taking catches of Kusal Mendis and De Silva.

Talking about Samson, former India opener Gautam Gambhir said it’s high time that the right-handed batter grabs his chances in the T20I setup. “We all talk about how much talent he has but he needs to capitalise on these chances,” he said during the Cricket Live Show on Star Sports.

With a 1-0 lead in the three-match series, India will next face Sri Lanka at the MCA Stadium in Pune on Thursday.