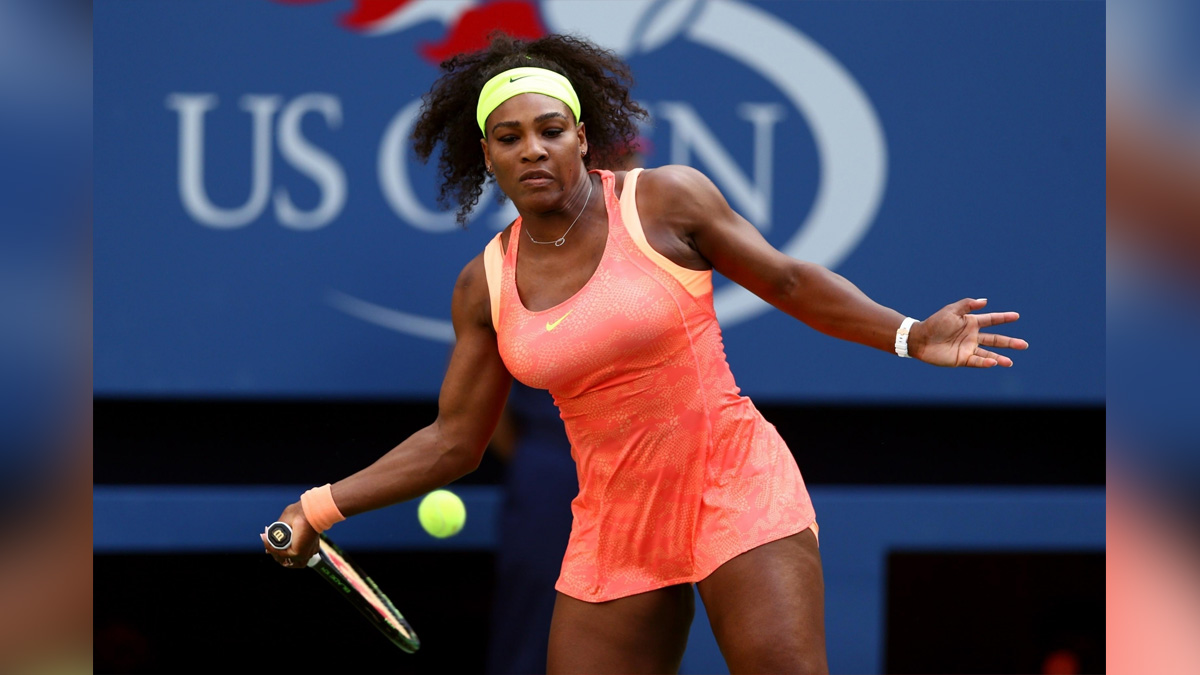 New York : American tennis great Serena Williams and world No. 1 from Poland Iga Swiatek are just two of the star players on a packed initial entry list for the US Open, the last Grand Slam event of the season, which commences here on August 29.

While Swiatek will aim for her second Grand Slam title of the year after clinching the French Open title as part of an incredible 37-match winning streak, Serena, who has won 23 Grand Slam singles titles in her career, will enter the tournament with a protected injury ranking of No.16.

Among those at the top of the list apart from six-time US Open champion Serena and Swiatek are Anett Kontaveit of Estonia, Maria Sakkari of Greece, Paula Badosa of Spain and 2022 Wimbledon finalist Ons Jabeur of Tunisia, according to wtatennis.com.

Reigning Wimbledon champion Elena Rybakina of Kazakhstan will also make her first appearance at a major as a Grand Slam champion.The newest top-10 player Emma Raducanu of Great Britain will return to defend her title.

Last year, Raducanu sensationally came through 10 gruelling matches without the loss of a set to become the first player, female or male, to win a Grand Slam event as a qualifier.The other teenage breakout of last year’s US Open, finalist Leylah Fernandez of Canada, also appears on the entry list.

2019 US Open champion Bianca Andreescu joins Fernandez to expand Canadian interest further in the entries.2018 and 2020 champion Naomi Osaka of Japan, 2016 champion Angelique Kerber of Germany, and 2017 champion Sloane Stephens of the US are other former US Open champions in the mix.