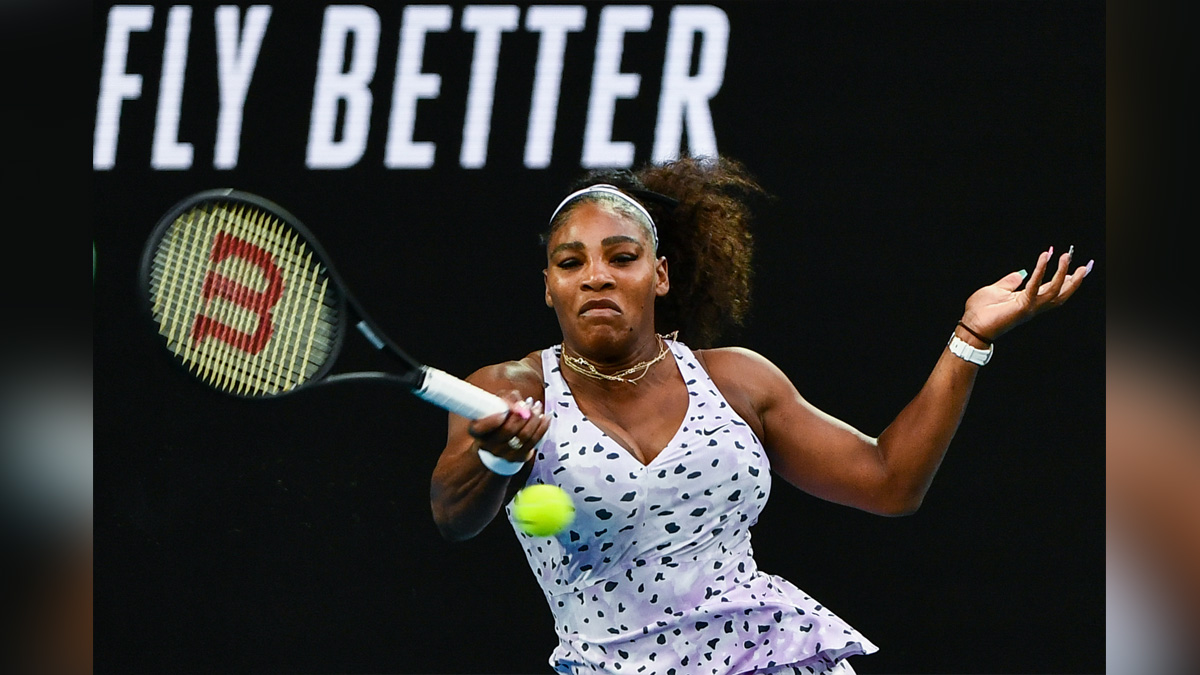 Toronto : The 23-time Grand Slam champion Serena Williams is set to play in the National Bank Open, starting from August 8-14 in Toronto.It will be her first hard-court tournament in two years after she made her tennis return at the end of June by playing doubles in the Eastbourne tournament on grass court ahead of Wimbledon.

She then played singles at Wimbledon, losing in the first round to France’s Harmony Tan in a close three-set match.Serena Williams is scheduled to participate in the National Bank Open in Toronto, the first WTA 1000 event of the summer.

She is using her protected ranking to enter the Toronto tournament.Serena, a three-time champion in Toronto, last played there in 2019, where she made the final against Bianca Andreescu. The Canadian was also granted a wild card into this year’s main draw.

Serena hasn’t officially announced whether she is playing at the U.S. Open, but it looks like she’s attempting to continue her comeback at the Grand Slam. Led by World No 1 Iga Swiatek, Toronto will feature 41 of the top 43 ranked players.

Given the tournament’s strong entry list, which includes the full slate of the tour’s Top 10, along with Wimbledon champion Elena Rybakina, Roland Garros runner-up Coco Gauff, Canada’s own Leylah Fernandez and reigning champion Andreescu, the tournament’s entry cutoff was high this year.

No.43 Sara Sorribes Tormo was the last direct main-draw entrant.”When you read over that star-studded list, it’s hard not to get excited about the WTA Tour making its return to Sobeys Stadium,” tournament director Karl Hale said.

“Not only is this one of the strongest, if not the strongest, player list we’ve ever submitted, but it’s also the first time in three years that the National Bank Open returns to a full capacity.

“We’re thrilled that these players will have a chance to play in front of a packed house, and we’re even happier for our fans who will get to watch tennis’ very best at the 2022 edition of the National Bank Open.

“The tournament also confirmed Andreescu will play her first match during the night session on Tuesday, August 9. No.1 Swiatek will open her campaign during the day session on August 10.The Canadian Open takes place at Sobeys Stadium from August 8 to 14.