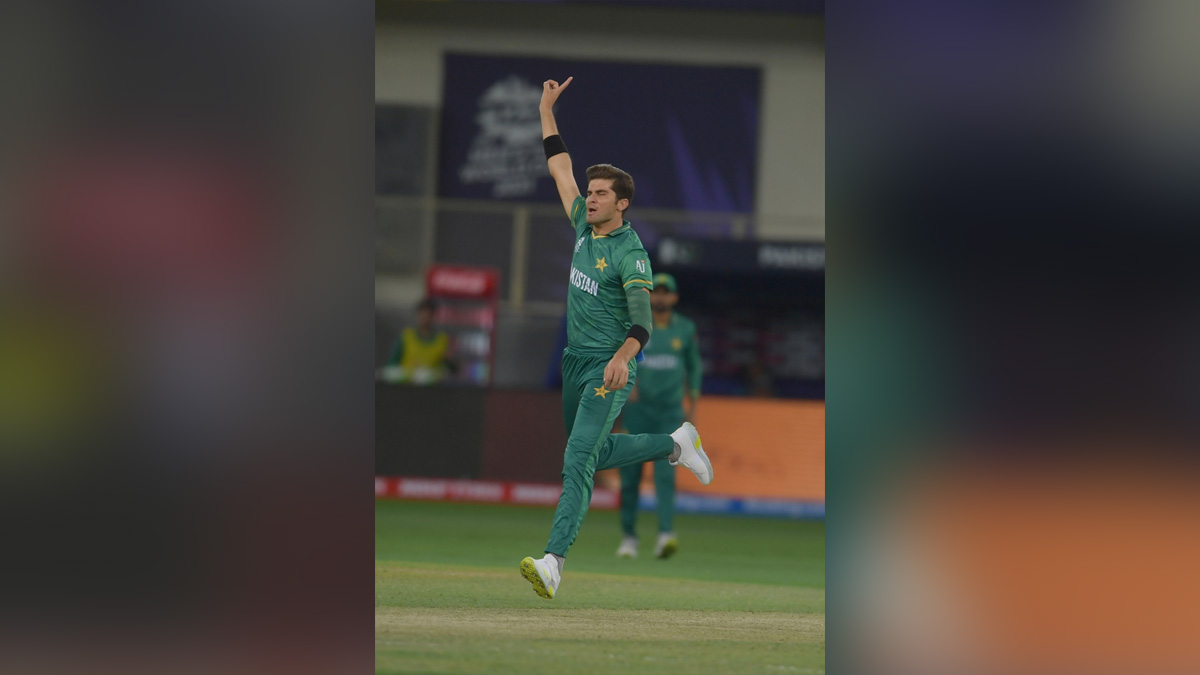 Lahore : Pakistan pace spearhead Shaheen Afridi may be rested for a couple of games during the upcoming three-match ODI series against the Netherlands, which is part of the Super League fixtures.

Pakistan skipper Babar Azam indicated that for the long-term good of the team as well as the left-armer, it was important to rest the 22-year-old bowler.Pakistan will need a fully-fit Afridi for the prestigious Asia Cup tournament in the UAE and the ICC T20 World Cup in Australia in October.

“We’re looking long term at his (Afridi’s) fitness and health. We want him to play a game against Netherlands if he’s fit and be ready for the Asia Cup,” said Azam.

Pakistan’s squads for the Asia Cup and the Netherlands tour surprised many after fellow quick Hasan Ali was left out, with selectors preferring Naseem Shah, Shahnawaz Dahani, Haris Rauf and Mohammad Wasim.

Shaheen has been nursing a knee injury, though was included in both the squads.Babar added that Hasan has the chance to regain his form in domestic cricket.”Our fast-bowling bench strength is excellent.

They’ve now got an opportunity to showcase their skills. This is how you expand your pool,” Azam was quoted as saying by ICC.”Yes, he’s (Hazan Ali) not in form, but it’s not like he has to prove anything.

Domestic cricket is coming up.He’ll play that and make a strong comeback hopefully.”Pakistan have been knocking on the door in T20I cricket, crushing India by 10 wickets in the 2021 T20 World Cup in the UAE, and only falling to a Matthew Wade semifinal pyrotechnics in Dubai.

Babar insists the team has the ability to win both the Asia Cup and the T20 World Cup. “We have eleven trump cards. Each of them can be match-winners on their day. I have faith in every one of them, whether batters or bowlers.

“The team has been announced after discussions with everyone. We met with the coach and chief selector and did what was best for Pakistan. There are matches immediately after Netherlands, so it’s unlikely there will be time for changes.”

Pakistan’s ODI series against the Netherlands begins on August 16, with all three matches at Hazelaarweg in Rotterdam.”There are important Super League points at stake which we can’t lose,” Babar stressed.

“If things go badly after we field young players, we’ll cop criticism then, too.Everyone won’t be happy with our decisions, but we have to do what’s best for Pakistan cricket.”