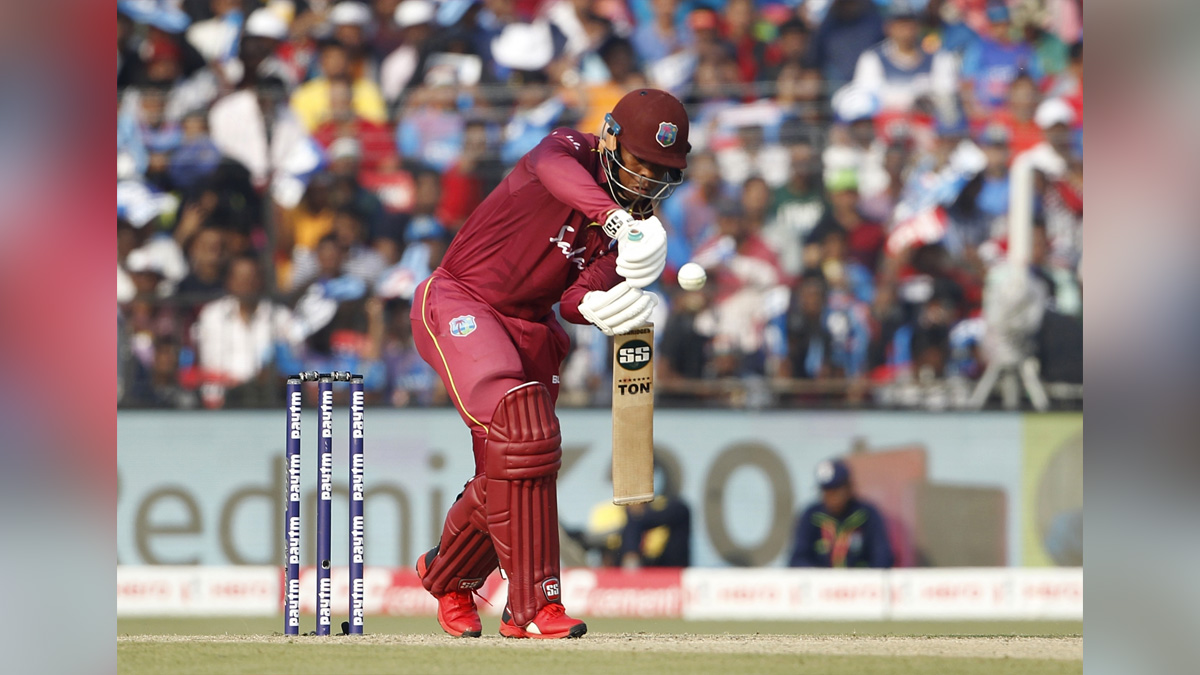 Port-of-Spain (Trinidad) : The Cricket West Indies (CWI) men’s senior selection panel has recalled left-handed batter Shimron Hetmyer in the 16-member squad for the five-match T20I series against India and the three-match fixture against New Zealand, while left-arm fast bowler Sheldon Cottrell and all-rounder Fabien Allen are not in the side for different reasons.

While Cottrell is recovering from injury, Allen is also unavailable for personal reasons.The T20I series against India begins later on Friday at the Brian Lara Stadium in Trinidad with the last match scheduled on August 7.

After the series against India, the same pool of 16 players will then travel to Jamaica for the three-match T20I series against New Zealand at Sabina Park that starts on August 10.”We welcome back Hetmyer and it is good to see him again in West Indies colours.

He will fortify the batting group and with his experience and adaptability we have a finisher who can add value and win matches for the team and delight the supporters,” said CWI lead selector Desmond Haynes.

“Everything we do, we have to take into consideration we have a big tournament coming up later this year, which is the ICC T20 World Cup (in Australia), so we are planning and gearing up towards that event.