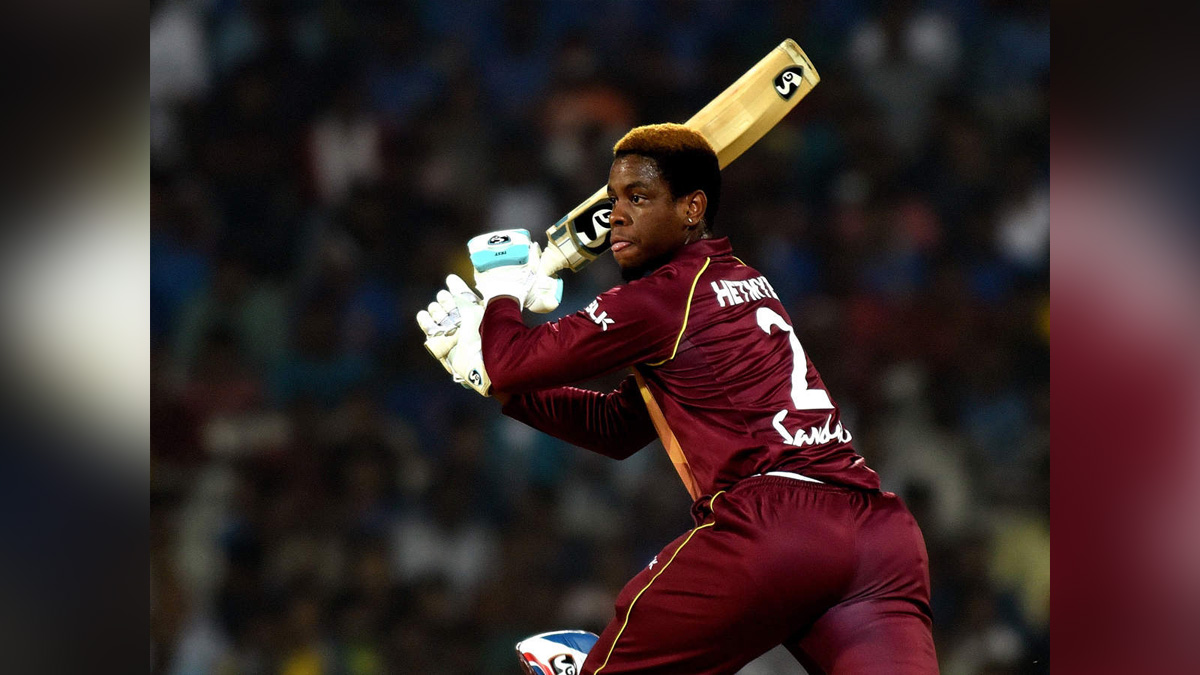 Bridgetown (Barbados) : Ahead of the start of their ODI series against New Zealand, West Indies have been dealt with triple blows as Shimron Hetmyer, Keemo Paul and Gudakesh Motie have been ruled out of the entire series.

From the original squad for the ODI series against New Zealand, Hetmyer is now unavailable due to personal reasons, all-rounder Paul is ruled out with an injury and left-arm spinner Motie has failed to recover from the hand injury sustained during the ODI against India last month.

Replacing the trio will be middle-order batter Jermaine Blackwood and leg-spinning all rounder Yannic Cariah. Blackwood is called up to the West Indies’ ODI squad for the first time since 2015.

Cariah, on the other hand, earns his first ODI squad call-up for the West Indies after being promoted from the West Indies A squad that has been playing against Bangladesh.

Cariah captained the West Indies Emerging Players team that won the CG United Super50 Cup (then the Colonial Insurance Super50 Cup) in 2019. Odean Smith, the seam-bowling all-rounder who played in the T20I series against New Zealand, has been added as a reserve.

“Hetmyer has to attend to a family matter in Guyana. Unfortunately, Motie is not yet able to rejoin the squad and Keemo is struggling with an injury. However, it provides an opportunity for Yannic Cariah to get a chance.

He is someone that has been performing well on the regional circuit and we feel now is the right time to integrate him into the senior team set-up.””Odean Smith has been added on the back of some notable performances in the T20I Series.

He has displayed the all-round ability to change games and we look forward to his continued development,” said Desmond Haynes, CWI’s lead selector.All three ODIs between New Zealand and West Indies will be day-night matches played under floodlights at Kensington Oval on Wednesday, followed by next two matches on August 19 and 21.

The three matches are West Indies’ last remaining fixtures in the ICC ODI Super League, with the aim to automatically qualify for the 2023 ICC Men’s Cricket World Cup in India.