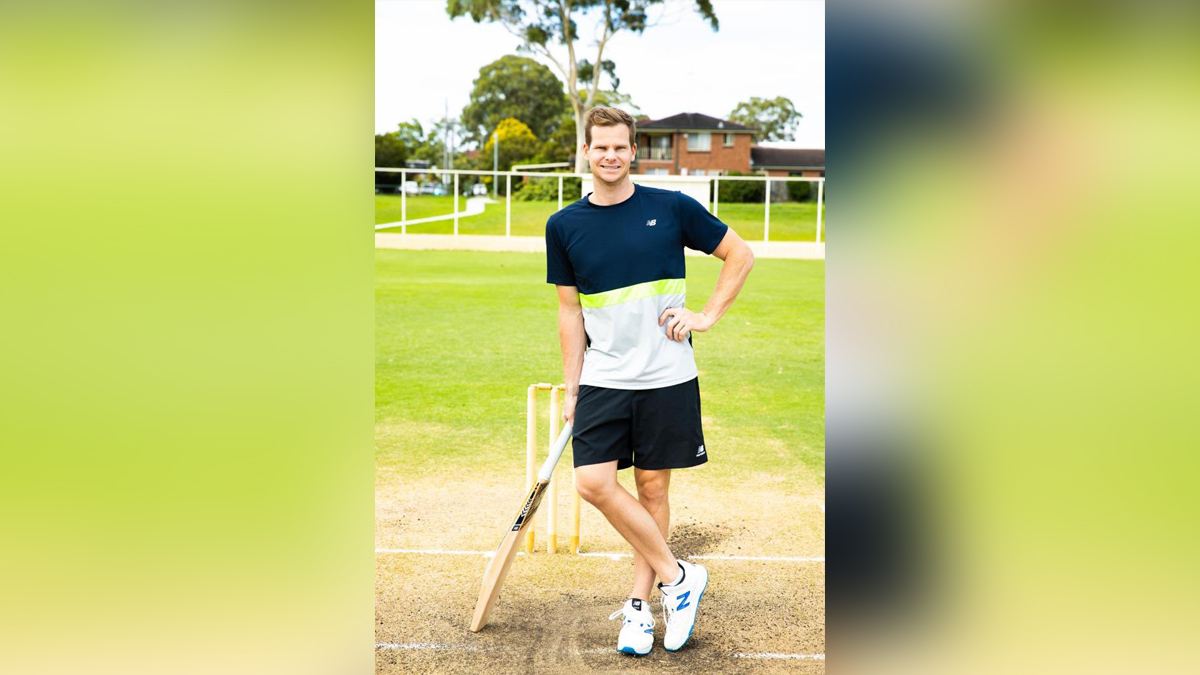 Melbourne : Former Australia all-rounder Simon O’Donnell is amazed by the transformation batting stalwart Steve Smith has brought about in his technique following a string of uninspiring performances since the remarkable Ashes series in 2019.

Smith’s return from suspension in 2019, following the 2018 ‘Sandpaper-gate’ scandal in Cape Town, was momentous as he compiled a staggering 774 runs at an average of 111 with three tons in England. But since then, the former skipper has struggled, until his sublime innings in the two ODIs against England at home.

Smith, in his 31 Test innings since the 2019 Ashes, had just two centuries an average of 38 and O’Donnell attributed it to rival bowlers and captains “exposing a weakness in his leg-side game”, according to sen.com.au.

Smith played a match-winning unbeaten 80-run knock in the opening ODI against England at Adelaide and then punished their bowlers in Sydney with a polished 94 as Australia took an unassailable 2-0 lead in the series.

Their third ODI will be played at MCG on Tuesday. O’Donnell said Smith has gone back to the drawing board to iron out flaws and come back refined.”He’s gone back and said I;m not a good enough player,” O’Donnell said. ”

My technique ties me up on that leg side, they (rival bowlers) can now put in leg gullies, bowl me bumpers, life’s got too hard, I need to rectify that.”He’s literally made himself a different player, it’s quite extraordinary, and then to come out and play with the skill that the does, with a whole new technique, is one of the most amazing things I’ve seen in sport,” O’Donnell said on SEN Breakfast.Smith and Australia will aim to secure the ODI series sweep at MCG on Tuesday.

Not surprised that very experienced Hazlewood did a great job as captain: Sean Abbott