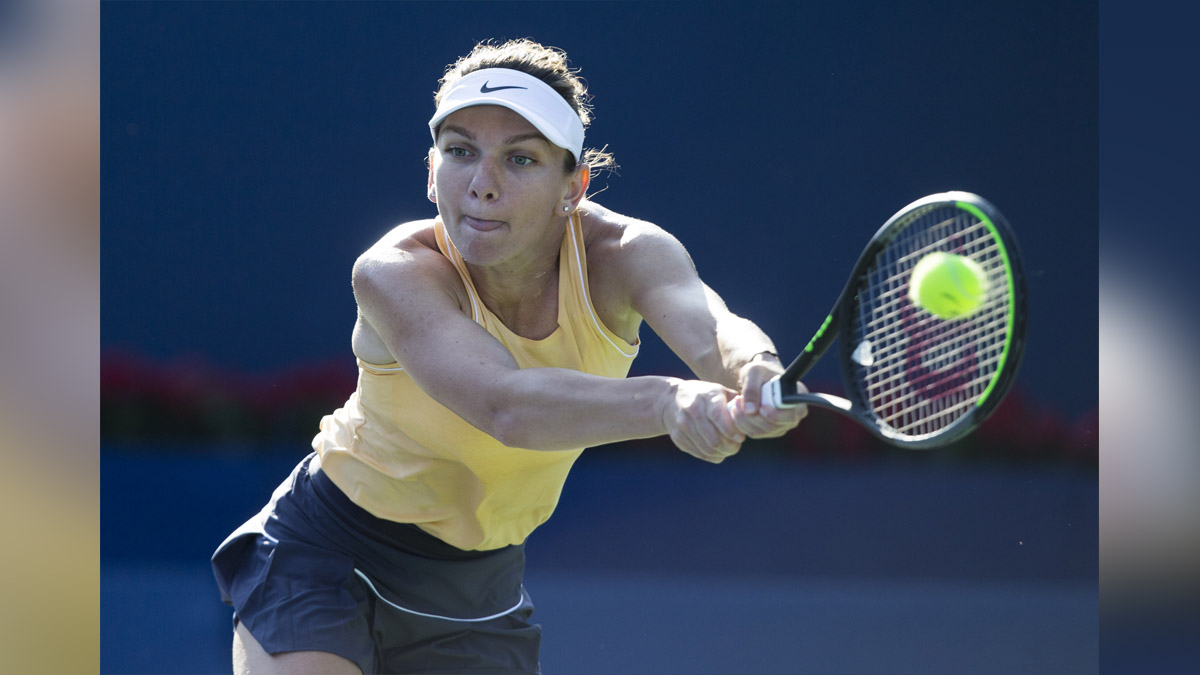 Cincinnati (USA) : World No. 6 Simona Halep has withdrawn from the Western & Southern Open due to a right thigh injury.The 30-year-old was set to face Veronika Kudermetova in the second round.

As a result, the Russian received a walkover into the round of 16 and will face either Paula Badosa or Ajla Tomljanovic.Halep captured her biggest title in two years last week at the National Bank Open in Toronto, Canada.

The win vaulted the Romanian back in the Top 10 for the first time in a year. She defeated Brazil’s Beatriz Haddad Maia in a gruelling three-set final, winning 6-3, 2-6, 6-3.

Just 48 hours after winning the title in Toronto, Halep was back on the court in Cincinnati for her first-round match against Anastasia Potapova. She prevailed in another three-set encounter, winning 6-4, 3-6, 6-3 in 2 hours and 11 minutes.

The victory was Halep’s 39th of the season, second behind only World No.1 Iga Swiatek. However, she eventually pulled out from the second round due to injury, a WTA report said.

With the US Open less than two weeks away, Halep’s leg issue is one of a number of injuries concerning players as they head to the final Slam of the season.Coco Gauff and Amanda Anisimova were also forced to withdraw from Cincinnati due to ankle injuries.

Even in a room full of people who love me, I’ve felt alone : Virat Kohli