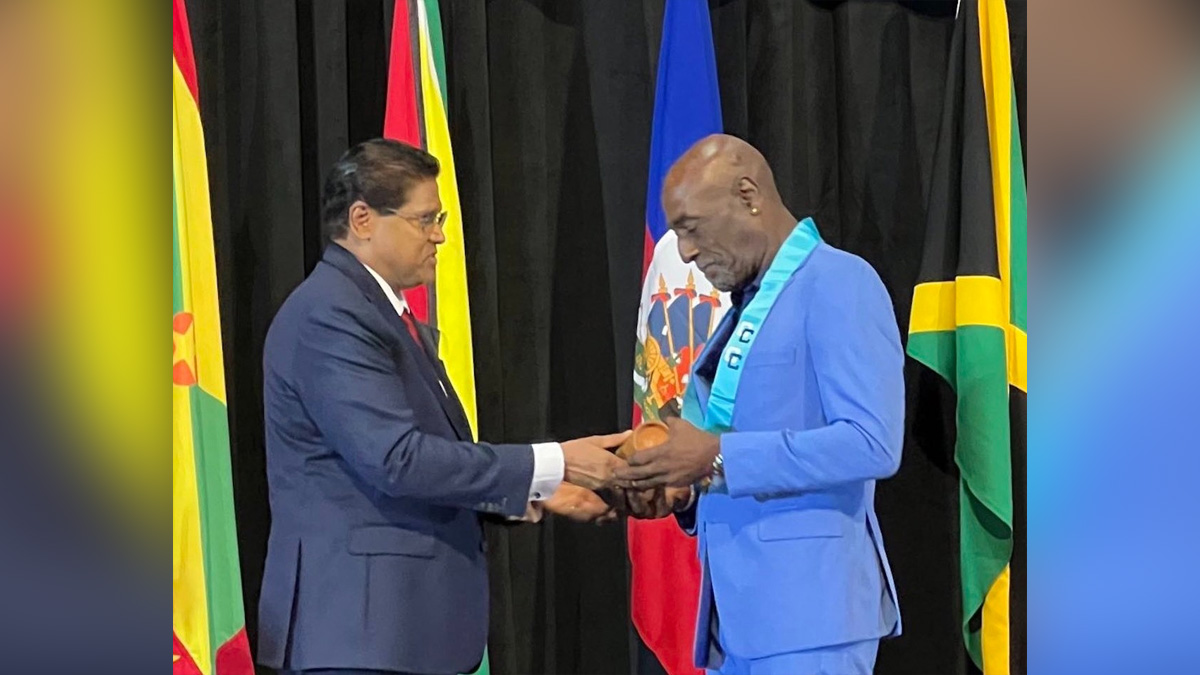 Auckland : Former New Zealand wicketkeeper-batter Ian Smith has named Sir Viv Richards, Michael Holding, Brian Lara and Sir Garfield Sobers as the top-four all-time greats in the history of West Indies cricket, saying Richards is one of the most “imposing batsmen in the history of the game”.

With New Zealand in the midst of a limited-overs series against the West Indies, having won the T20Is 2-1 and looking forward to the ODIs beginning later on Wednesday, Smith, in a tribute to Caribbean cricket, named Holding as one of the most feared bowlers in the world.

“Sir Viv Richards’ exploits in 1976 deserve close attention. In one calendar year he hit seven Test centuries in just 11 matches,” Smith said on SENZ Mornings. “He is without doubt one of the most imposing batsmen in the history of the game.

“For Michael Holding, I’ll just say two words Whispering Death. The longest run-up in the game, a lot of things would go through your mind when Michael Holding was running towards you,” added the 65-year-old Smith, who played 63 Tests and 98 ODIs for his country.

His ability to bat for long periods of time was also quite outstanding,” said Smith.On his choice of Sir Garfield Sobers, Smith said, “The most amazing array of skill to the fact that people still regard him as the greatest all-rounder in the game.

He just was simply brilliant. In one Test match he opened the bowling, and then he bowled spin as well. He could do absolutely everything.”He was as gifted fielder, a brilliant, elegant batsman and most people that saw him play still regard this fellow as the best of all-time,” added Smith.