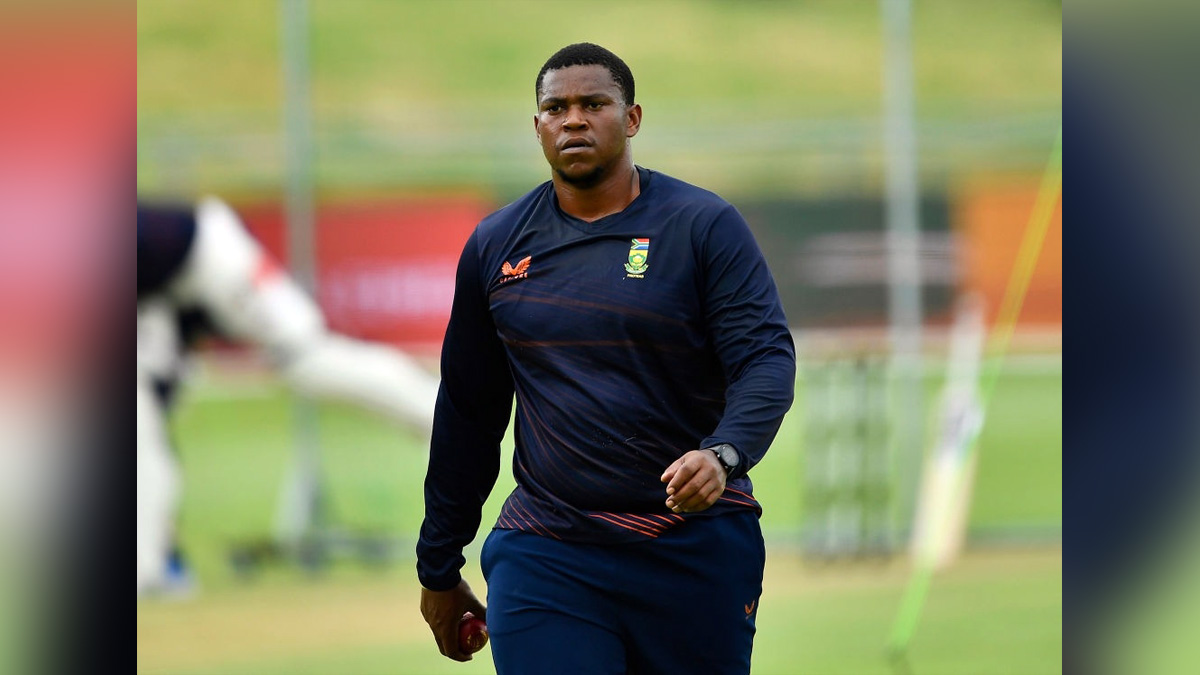 Johannesburg : South Africa on Wednesday announced their men’s squad for the upcoming ODI series against England, which will begin on January 27. Temba Bavuma will lead the 16-member squad for the three-game ODI series.

South Africa will look to forget their woeful performances over the last few months which saw them fail to deliver in the ICC Men’s T20 World Cup before getting routed 0-3 in the Test series Down Under.

Newly appointed red-ball coach Shukri Conrad will oversee this series for the Proteas. He will work in consultation with the new white-ball coach Rob Walter, whose tenure comes into force from February 1, 2023.

“The selection panel is particularly excited by the depth of this squad, with a mix of youth and experience. We are confident that this group of players will take us one step closer to qualifying for the ICC Men’s World Cup in India later this year,” said Convenor of Selectors Victor Mpitsang.

“We are also pleased with the inclusion of Sisanda and the commitment he has shown to meet the fitness standards required for national selection.

The three-match series against England will kickstart our international home season following months on the road, and we would like to wish Temba and Shukri well in what will no doubt be an exciting series against quality opposition,” he added.