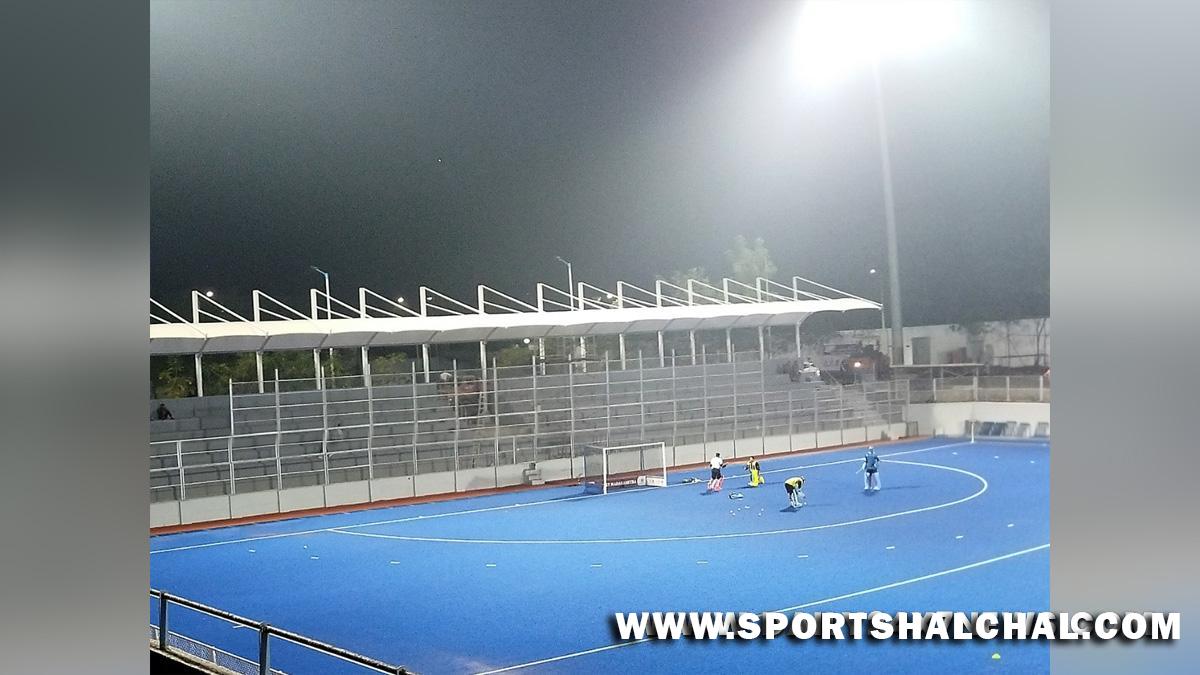 Pune : Tokyo 2020 Olympic bronze medallist Rupinder Pal Singh and India junior world cupper Abhishek Lakra add glamour to a mix of generations showing of their defensive capabilities as curtains draw on the 11th Hockey India Senior Men National Championship at Pimpri-Chinchwad near here from Saturday.Representing Hockey Punjab, Rupinder for many will be the one to watch out for his drag-flicking exploits in Ind’a’s successful medal-winning campaign at the Olympics where he contributed four goals (three coming off penalty corners).Upcoming defender Abhishek, representing Odisha, will be the next generation India player to be seen in action and likewise give the star value to the tournament. With the Indian team already off to Bangladesh to participate in the Asian Champions Trophy, the tournament will be missing the other top stars.However, despite the absence of the big stars, the senior nationals will be serving its purpose of giving an opportunity to young players.With a spruced-up Major Dhyanchand Hockey Stadium, Nehrunagar-Pimpri set for action on Saturday, the tournament has been reduced to 29 teams with Hockey Andaman and Nicobar being a no show. Organising Secretary, Manoj Bhore informed, “they have called off their trip.” The teams have been divided into eight groups with the top two teams from each group making it into the knockout quarter-finals.

As a result of the pull-out, Group-D will now be a three-team affair contested between Hockey Punjab, Hockey Andhra Pradesh, and Hockey Uttarakhand.Among the other former Olympians who have assembled in Pune in various capacities include 1996 Olympian Sanjeev Kumar, accompanying the Hockey Punjab team as manager and Balwinder as coach. Other noteworthy players of teams include M Dhanachandra Singh of Manipur who was shortlisted for the 20-man probable squad for the Junior World Cup at Odisha and Mohammed Amir who donned the national colours at the Asia Cup.With the Nationals being conducted after a gap of two years, the teams have enthusiastically reached the city ahead of time. The organisers are following the Covid-19 protocols prescribed by the state government and Hockey India.For Hockey Maharashtra, this will be the third time out of 10 instances that the Senior Men’s National Championship is being held. Earlier, Pune hosted the 3rd and 5th editions back in 2013 and 2015 respectively.To attract bigger crowds, the organisers have also decided to give the spectators experience of the floodlight, the hosts have decided to conduct the knockout phase (quarter-finals, semi-finals and finals under lights). Bhore informed, “We’ve seen matches on television under lights but with this opportunity that we have to showcase the best in India, we want the fans to have an ultimate spectator experience.”