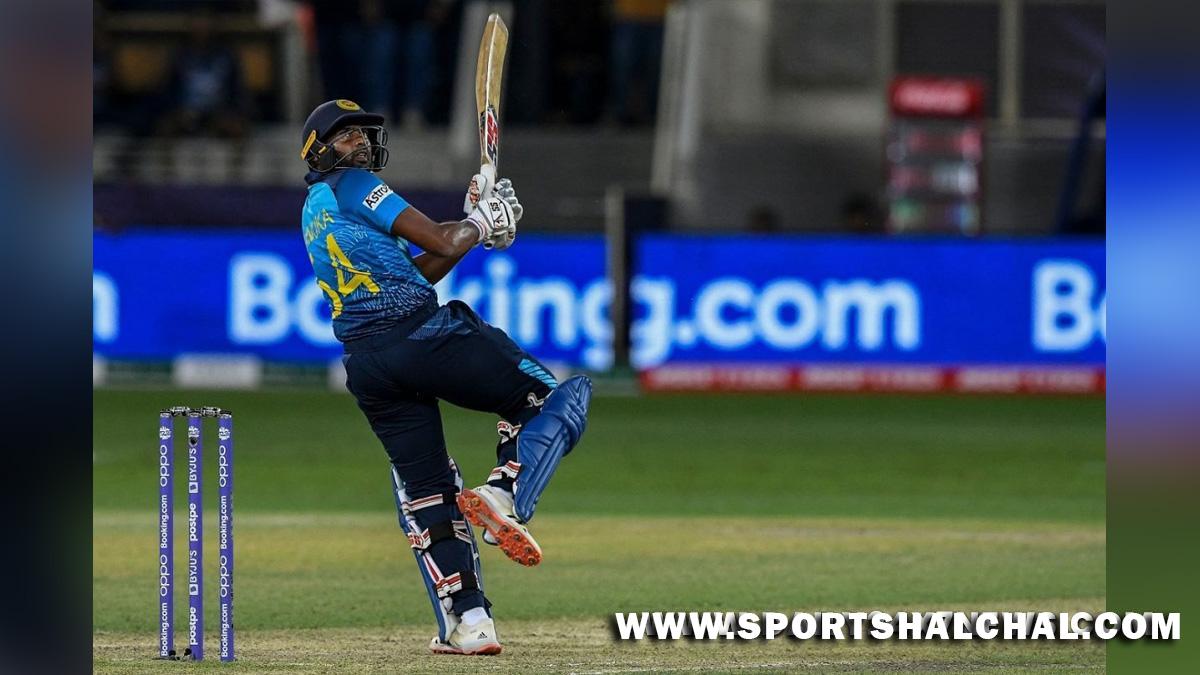 Colombo : Ten days after announcing retirement, Sri Lanka batter Bhanuka Rajapaksa on Thursday withdrew his decision, saying he wants to play again for the nation.Sri Lanka Cricket (SLC) confirmed that left-handed batter Rajapaksa has withdrawn his retirement. “Pursuant to a meeting with Namal Rajapaksa, Minister of Youth and Sports and after consulting with the National Selectors, Bhanuka Rajapaksa has notified SLC that he wishes to withdraw his resignation which he tendered to SLC on 3rd Jan. 2022, with immediate effect,” the board said in an official statement.”In his letter to SLC withdrawing his resignation, he further states that he wishes to represent his country in the game he loves for the years to come,” added the statement.

Many Sri Lanka players including Lasith Malinga had urged him to reconsider the retirement decision.Rajapaksa made his T20I debut on October 5, 2019, in the tour of Pakistan. His ODI career lasted less than six months as he had made his debut in July 2021.The left-handed batsman has played five ODIs and 18 T20Is for Sri Lanka. He has scored 89 and 320 runs at an average of 17.80 and 26.66 respectively.”I have very carefully considered my position as a player, husband and am taking this decision looking forward to fatherhood and associated familial obligations,” Rajapaksa had written in his resignation letter.Notably, Rajapaksa got into trouble for criticising selection policies in an interview after being left out for fitness concerns and was handed a suspended one-year ban. He returned to feature in last year’s T20 World Cup, where he scored a match-winning half-century against Bangladesh in the Super 12 stage.

Bumrah is the world’s best bowler in all formats: Vaughan