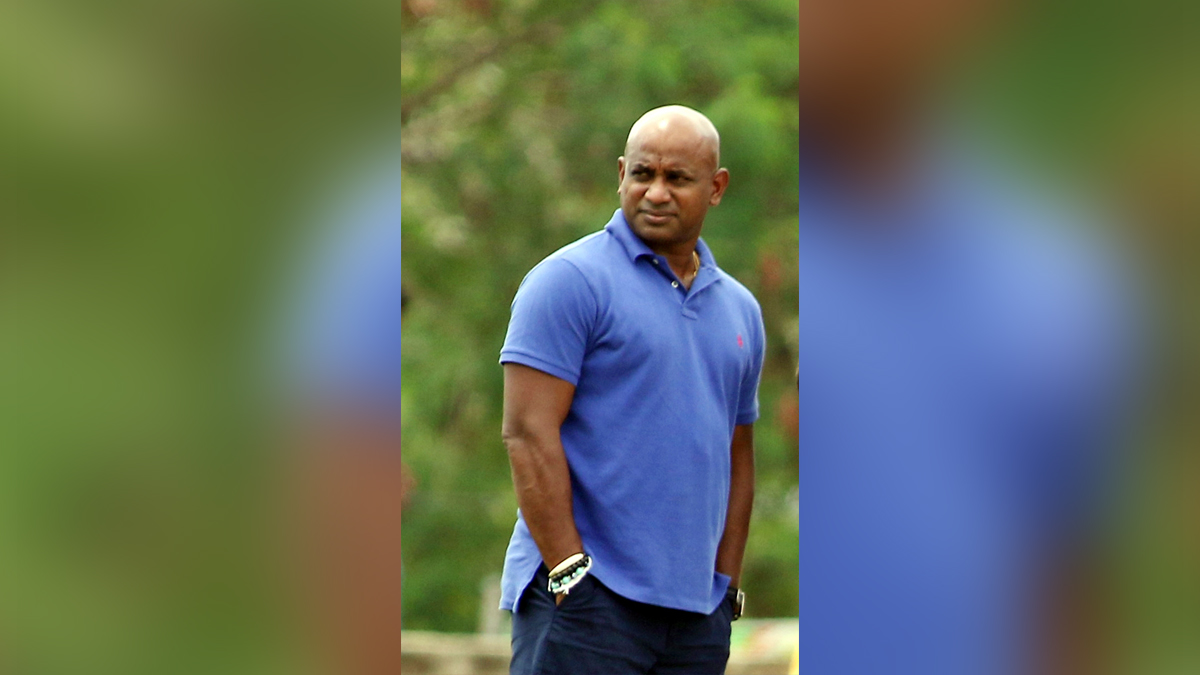 Sri Lanka Cricket has a bright future thanks to LPL : Sanath Jayasuriya

Colombo : One of the most destructive batters of all-time Master Blaster Sanath Jayasuriya had taken up a new role as the Brand Ambassador of the Lanka Premier League 2022. He is also a mentor for the Kandy Falcons franchise and is now looking to give something back to the game and help nurture young talent.

Sanath Jayasuriya said he is excited about the ongoing season of the LPL and said that it will help in finding and unearthing new talents. He said, “This tournament is a great addition to the domestic cricket calendar and has found some great talents in Sri Lanka.

It gives us an ideal platform to find and nurture the best cricketing talent. LPL is helping the country to build its T20I arsenal. I am sure that Sri Lanka national team will see many players from here, and I believe the national team has a bright future ahead of them.”

Discussing the positive impact of LPL 2022, Anil Mohan, Chairman and Managing Director of IPG Sports, the official promoter of LPL, said, “The tournament has had a positive impact as we are getting good response from the audience who are coming to the see the matches every day.

The atmosphere during the matches is ecstatic, which also lifts the players’ spirit on the field and motivates them to give their best every time.” Talking about the role of IPG in organising the league, the batter said, “IPG has done a lot of hard work in organizing this league.

It’s not an easy thing to arrange a tournament of such a large scale like the LPL. We can see that several fans are coming to the stadium, which is a positive sign. I hope it goes from strength to strength.”

Kandy Falcons have won 5 out of 6 matches played and are top of the table. Speaking about the team, he said, “The team has been performing exceptionally well. Players like Isuru, and Wanindu among others are giving their best.

We have so many young players who have impressed. It’s a learning curve for the domestic players playing along with international stars who have tons of experience.” “I am also talking to the players, giving them advice, whenever they come up to me.

I am always there to help them. They are always looking to learn, which is a good thing as you become a better player by learning constantly,” he concluded.