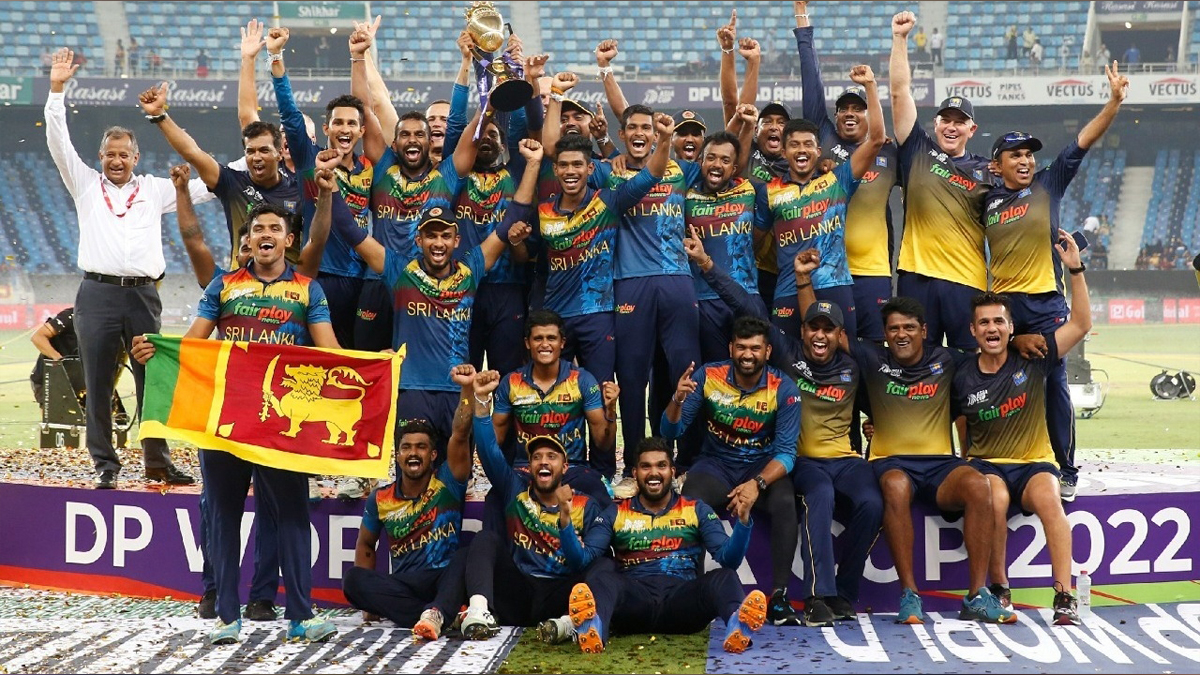 Colombo : Sri Lanka, who recently won the Asia Cup T20 tournament, on Friday announced their squad for the ICC Men’s T20 World Cup 2022, with a couple of injury concerns in the side.

The 15-member squad led by Dasun Shanaka also have the likes of Dushmantha Chameera and Lahiru Kumara but their participation will be subject to their fitness ahead of the tournament in Australia.

Ashen Bandara, Praveen Jayawickrama, Dinesh Chandimal, Binura Fernando and Nuwanidu Fernando are named as players on standby. However, only Bandara and Jayawickrama will travel with the squad to Australia.

“Ashen Bandara and Praveen Jayawickrema will travel with the team,” the Sri Lankan Cricket said in a release.Most of the players from the Asia Cup 2022 feature in the squad. The ones to miss out on both the main squad and reserve group are Matheesha Pathirana, who made his debut at the Asia Cup recently, Nuwan Thushara and Asitha Fernando.

Meanwhile, the veteran middle-order batter Dinesh Chandimal, who made a return to the T20I squad in the Asia Cup, only finds a place in the standby players.The impressive left-arm quick Dilshan Madushanka retains his place in the squad after a great outing in UAE in the multi-nation tournament.

Dhananjaya de Silva and Jeffrey Vandersay retain their places after coming in for the Asia Cup.Apparently, the 30-year-old Chameera’s ankle injury hasn’t apparently healed completely and his return will depend on his fitness.