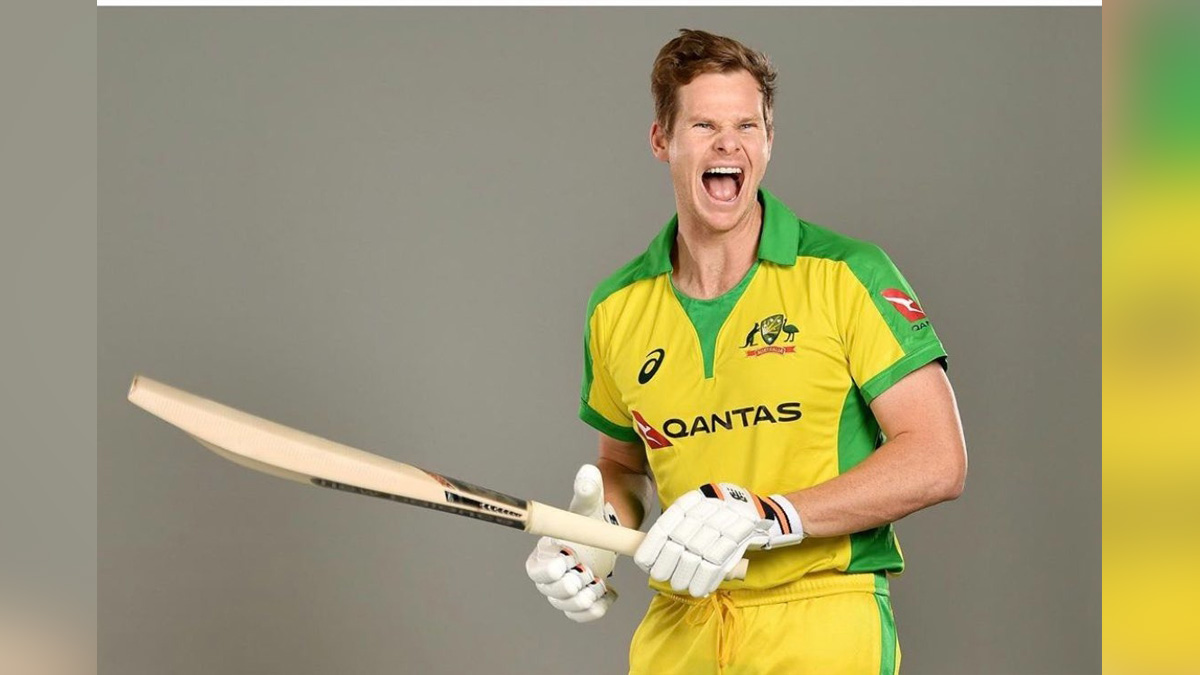 Townsville (Queensland) : Former Australia skipper Steve Smith believes he can be a valuable asset to the side for the upcoming ICC T20 World Cup at home in October-November, with the 33-year-old saying he can “just take the game on” and smack the ball freely.

Australia will be defending the trophy they won in the UAE last year defeating trans-Tasman rivals New Zealand. While Smith wasn’t in great form during the campaign, managing just 69 runs across four innings and has found fitting into Australia’s T20I side a bit tricky of late, he believes he can play a vital role in the World Cup campaign at home.

Smith scored an unbeaten 48 against Zimbabwe in the opening ODI at Townsville coming in at No.3 as Australia took a 1-0 lead in the three-match series. The 33-year-old had also guided his side to a series win against Sri Lanka in June with an unbeaten knock off 37 (27).

“I feel like when I’m playing good T20 cricket, I’m in that team for sure,” Smith was quoted as saying by ICC. “I think the role that I’ve been given in the last couple of years is the Mr. Fix-it sort of role, and that tag’s been taken away from me now (since) the Sri Lanka tour.”

While not known for being a big hitter of the ball, Smith has played a number of key knocks in Australian colours, with all four of his half-centuries in T20Is coming at a strike rate of better than 140.

Should he be entrusted the task to boost the run-rate in the middle order, Smith feels he can complement the likes of Mitchell Marsh, Glenn Maxwell and others around him.

“I felt like I could go out and just play with a lot more freedom naturally (in Sri Lanka) and not have any kind of hesitation in the back of my mind, like I need to be a bit more reserved or anything.”I can just take the game on and if I want to smack someone for six first ball, then I’m able to do that freely.

When I’m playing my best, I play freely. I watch the ball and hit the gaps and just look to use the middle of my bat as much as possible.”Australia’s preparations for the T20 World Cup, meanwhile, have been struck by a minor injury blow to all-rounder Mitchell Marsh.

Marsh is a rival to Smith for the No.3 spot, though Smith acknowledged his team-mate will play a big part in the home campaign.”It’s obviously not ideal for Mitch. He’s been playing some really good white ball cricket recently.

He was obviously a big part of our T20 World Cup campaign last year and I’m sure there’s big plans for him this year, so I think the priority is to get him right for that.”