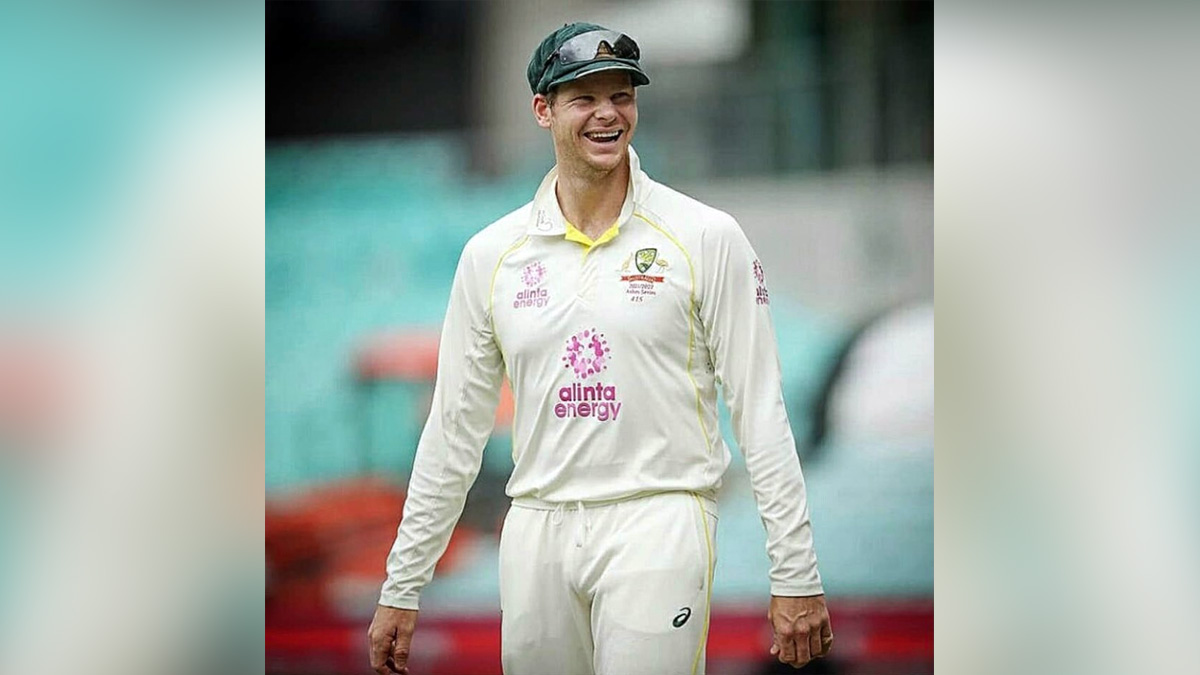 Sydney : Former Australia captain Steve Smith will be playing County Cricket for the first time in his career later this year to prepare for this year’s Ashes series against England, reports in Australia said.

Smith, who has had a successful 2022 season, is currently getting ready to play for Sydney Sixers in the 12th edition of the Big Bash League (BBL|12) and will tour India for the four-match series and subsequent white-ball matches before leaving for England to play country cricket.

Smith, who will be playing for Sixers on Sunday, is in advanced negotiations with Sussex County Cricket Club to represent them in the County Championships ahead of the Ashes series, the Sydney Morning Herald reported on Friday.

Smith’s management has confirmed discussions were taking place with Sussex, as well as other county teams, but said no contract had been signed yet, the report said.

Smith was approached by various Australian media outlets on this issue and confirmed his interest in a county contract ahead of the Ashes, saying he thinks he might be able to squeeze “three or four” games in.

Smith said something would be announced in the coming days. “It should be a good six months or cricket with India and then the Ashes,” Smith was quoted as saying by SMH.

“As an Australian cricketer, they’re the two biggest hurdles. It’s going to be exciting.” The UK Telegraph had reported last month that county sides had begun informal conversations with Smith about a short-term deal.

Smith played for Worcestershire in 2010 in the T20 Blast and has also represented Surrey’s, Second XI. Smith is not the only Australian who will play red ball matches in the UK before the Ashes.
Teammate Marnus Labuschagne returns to Glamorgan alongside pace bowler Michael Neser, while opening batsman Marcus Harris is at Gloucestershire.