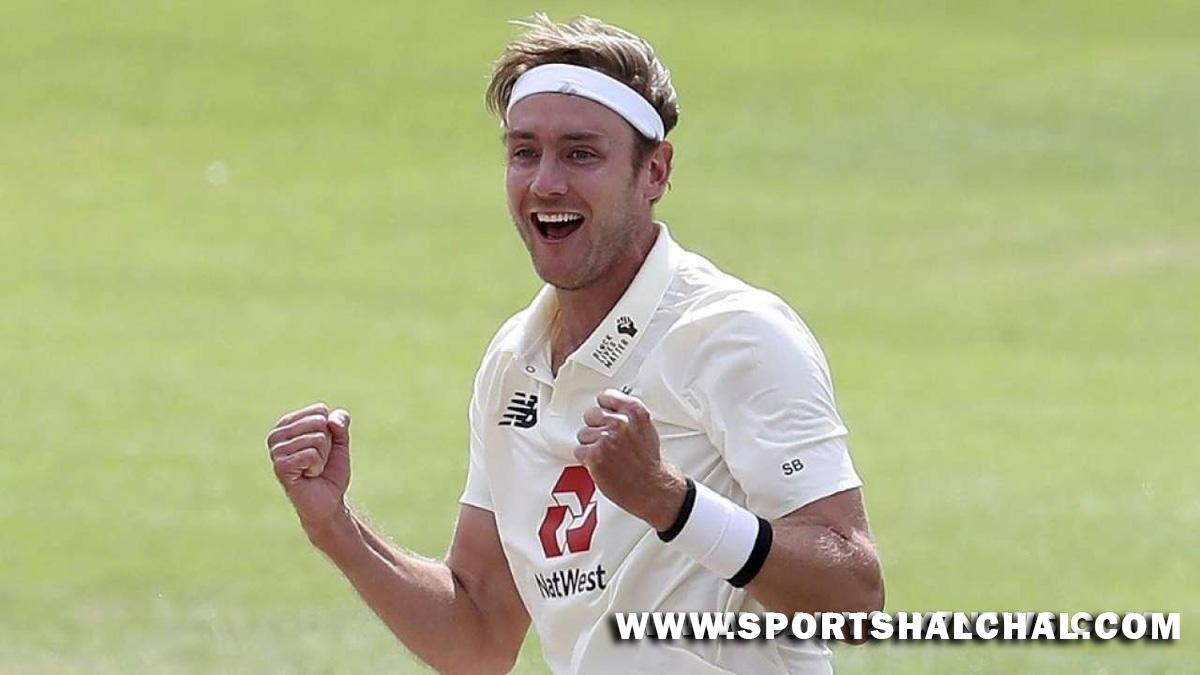 Sydney : Australian Test team vice-captain Steve Smith is a “bit surprised” that England pace bowling stalwart Stuart Broad has not been included in two of the three Ashes games so far in the series, saying a world-class performer like him should always get priority. The 35-year-old Broad is sixth on the list of all-time Test wicket-takers, having taken 526 scalps so far, and ranks third behind country-mate Jimmy Anderson (639 wickets) and former Australian bowler Glenn McGrath (563 wickets) among pacers.Still, Broad was dropped from the opening Test at The Gabba in Brisbane, which the tourists lost by nine wickets. Though he was included in the second Test at Adelaide, he was again excluded for the Boxing Day Test at the MCG, which England lost by an innings and 14 runs.”We have been a bit surprised (by Broad’s exclusion)… Two wickets (Gabba and MCG) that would have suited him pretty well,” Smith, who is deputy to skipper Pat Cummins in the series, told cricket.com.au on Monday.

“He bowled well in Adelaide. He’s always been a good contest for me. He’s got me out quite (a) few times, I’ve scored some runs off him so it’s been a decent battle. They’ve got quality bowlers. Him (Broad) and Jimmy (Anderson) together are two world-class performers, they have been for a long time,” added Smith.The top-order Australian batter added that he was hopeful of seeing Broad in the Playing XI in the fourth Test at the Sydney Cricket Ground (SCG).”Maybe we’ll see them out here together this week, I’m not sure,” said Smith.Smith’s assessment comes after Australian opener David Warner’s tongue-in-cheek comment following the hosts securing the Ashes in Melbourne. Warner said, “From our perspective, I think it’s great he (Broad) is not playing.”In fact, Broad himself has expressed his dejection at being excluded from the Brisbane and MCG Tests. He used his newspaper column to vent his frustrations.”As a wobble-seam bowler, I feel as though I missed out on two of the best wobble-seam pitches in Australia,” Broad wrote in the Daily Mail on Sunday.”Only playing once has made this a very disappointing trip, one that has not met my personal expectations.”