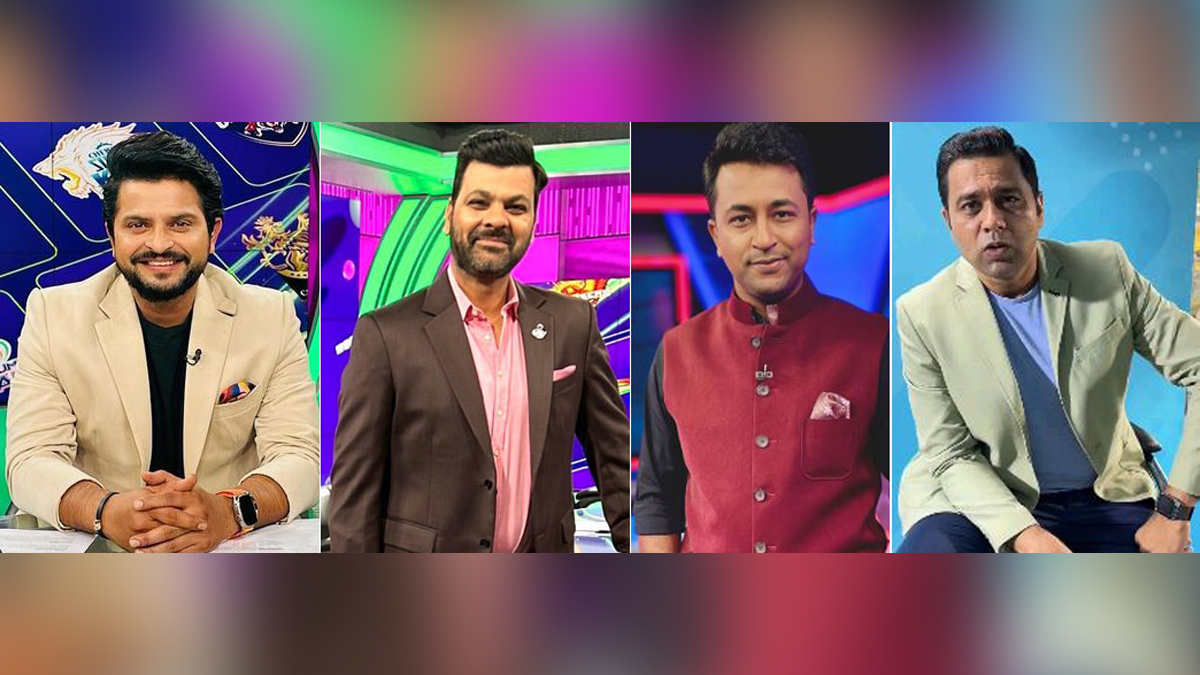 New Delhi : Viacom18 announced an expert panel of Suresh Raina, RP Singh, Pragyan Ojha, and Aakash Chopra for their coverage of inaugural edition of SA20, which they will be broadcasting in Hindi, English, Tamil and Telugu.

Tamil viewers will hear cricketers Abhinav Mukund and Anirudha Srikkanth while Telugu coverage will be headlined by former India international Venkatapathy Raju, who will be joined by Akshath Reddy, Sandeep Bavanaka and R J Hemanth.

The SA20 starts on January 10 with Rashid Khan-led MI Cape Town taking on Paarl Royals, headed by David Miller at Newlands, for which general stand tickets have been sold out. Viewers in India can catch the SA20 action live on JioCinema, Sports18 – 1 SD & HD, Sports18 Khel, and Colors Tamil.

ILT20 : Joe Root and Robin Uthappa will know how to manoeuvre the team in difficult situations : Phil Simmons