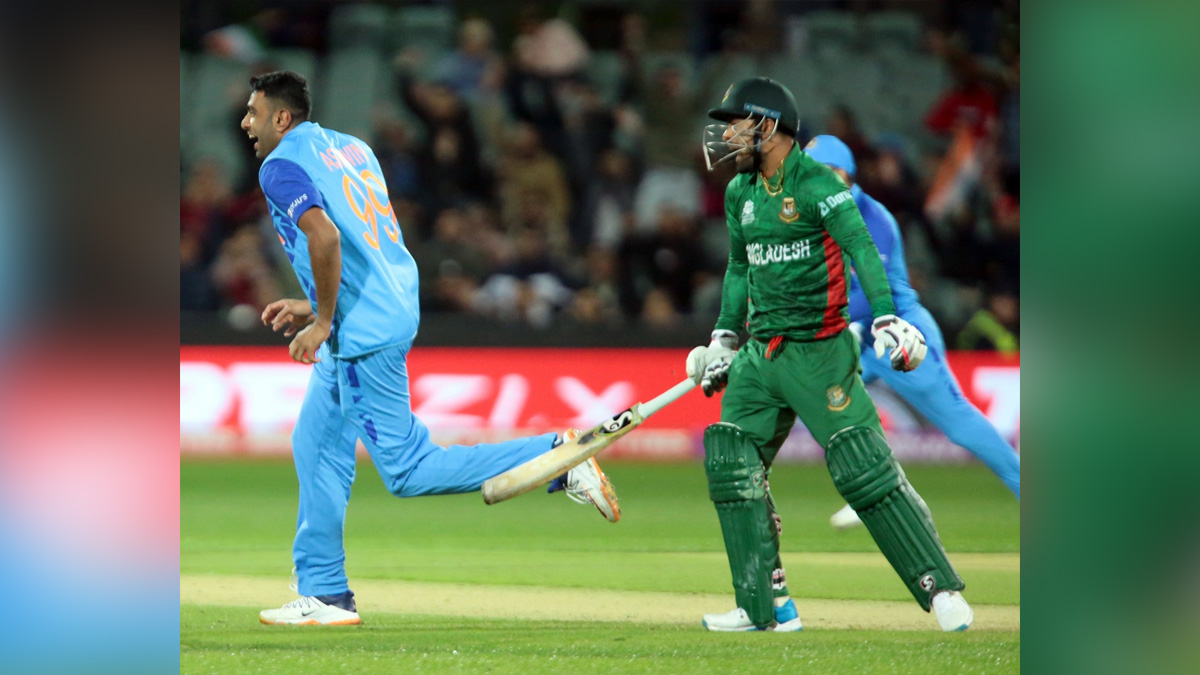 Melbourne : Ace India off-spinner Ravichandran Ashwin firmly stated that his team is not expecting Zimbabwe to crumble ahead of a must-win clash in the Men’s T20 World Cup.India, the Group 2 toppers, need to win their final match in Super 12s against Zimbabwe at the Melbourne Cricket Ground on Sunday to confirm their spot in the semifinals.

The two teams will be playing against each other in the T20 World Cup for the first time after having met seven times previously in this format of the game.”We need to be as clinical as possible. We know no team is a brush over.

You still have to go there, counter the early phase with the bat and still bowl those good balls to be able to generate pressure. Good teams will be clinical and will pile the pressure on such days. It’s a must-win contest and we know that.

“Like in any other contest in the T20 World Cup, it’s a must-win encounter in this T20 World Cup. We are looking forward to the game. Zimbabwe have played some wonderful cricket. We can’t go there and expect them to crumble.

They bowled and batted well. So, we respect that,” said Ashwin in the pre-match press conference.Group 2 of Super 12s in T20 World Cup has literally lived up to the meaning of round-robin. Every team has won by defeating any other team, like Zimbabwe stunned Pakistan with a one-run victory in Perth, but fell to a narrow three-run loss to Bangladesh.

Citing the difference between T20I and Test match, Ashwin explained how a side has to be on its toes in the T20 World Cup and how conditions with something for the bowlers have made a level-playing field for all participating teams.

“Nothing is straightforward. No win has come easy in the World Cup. As a game is wider, like in a Test match, you have a bad session. With the quality and pure experience of a team, you can always rally around and comeback in a series or a Test match.

But in T20 cricket, the timelines are very little.”If it’s not going your way, then you can’t say we will look after it later on. You have to take the initiative to go ahead and try to put pressure back on the opposition.

But in this case, every team has adapted beautifully and every team has got a decent bowling attack. The grounds are big, the wickets are having a little bit in it for the fast bowlers upfront.”

“So, it’s evened out the contest beautifully.It’s safe to say if the ground sizes are pretty decent, a lot many teams and cricketers will have to value their wicket and skill. This competition has kind of evened it out.”

No problem with middle order; this tournament has been different : Shan Masood