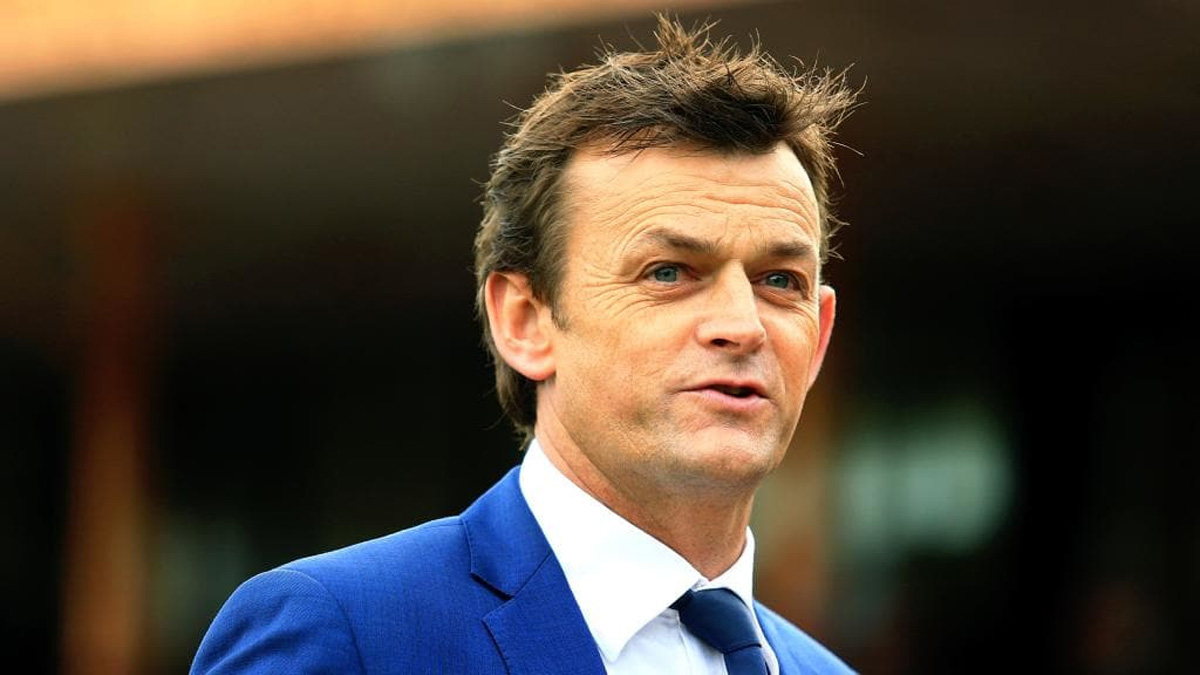 Melbourne : Legendary Australian cricketer Adam Gilchrist believes the public enthusiasm around the home team “felt a little bit flat” throughout the course of the ICC T20 World Cup here, with the ace wicketkeeper-batter inferring there was “no feeling of a huge excitement from the way crowds turned up to the Australian games”.

Comparing the enthusiasm of the Australian fans to that of supporters from India, Pakistan and Zimbabwe, the former cricketer said the contest between India and Zimbabwe at the MCG, where 82,000 spectators turned up to witness the Super 12 game, was a “whole different conversation”.

The 50-year-old said that while time will tell what the reason behind the slump in interest was among the home team fans, genuine concerns are rising about Australians losing passion in the national side.

One of the reasons for the flat response of the Australian fans to their team could be Aaron Finch’s side losing their opening Super 12 game of the T20 World Cup to New Zealand by 89 runs, which probably made them lose interest in their national side.

Australia could not progress into the semifinals, with England’s victory over Sri Lanka on Saturday putting paid to the hosts’ hopes of making the grade.”You’ve only got to look at the crowds, the crowds were down,” the veteran of 96 Tests told SEN WA Breakfast on Monday.

“There was no feeling of a huge excitement about this World Cup from the way crowds turned up to the Australian games.”On the flip side of that, look at what was almost a dead rubber on Sunday night in Melbourne, Zimbabwe vs India and there’s 82,000 people there.

That’s just a whole different conversation isn’t it, that’s one of the great phenomenon of sport. The Indian passion for the game continues to go to new levels. That’s something that’s really positive and exciting about cricket.”

Perhaps the most telling sign that the home fans could be losing interest in their team is the fact that only 18,672 spectators turned up at the Adelaide Oval to watch Australia’s must-win game against Afghanistan.

“Whether those crowds being down and the appetite and enthusiasm for World Cup is reflective of the current team, I’ve got no idea,” Gilchrist continued. “People vote with their feet, but I don’t know if it was too early in the summer, whether the footy (football) season was so recently completed that we weren’t ready to move to cricket mode yet.

“Any time Australia have hosted a World Cup, men’s or women’s, it’s always been at the end of the summer, so there’s a whole build-up and promotion of it and expectation for it. It felt a little bit flat in that regard around the Aussie team. We’ll see how it plays out over the summer because there’s plenty of cricket coming up,” he added.