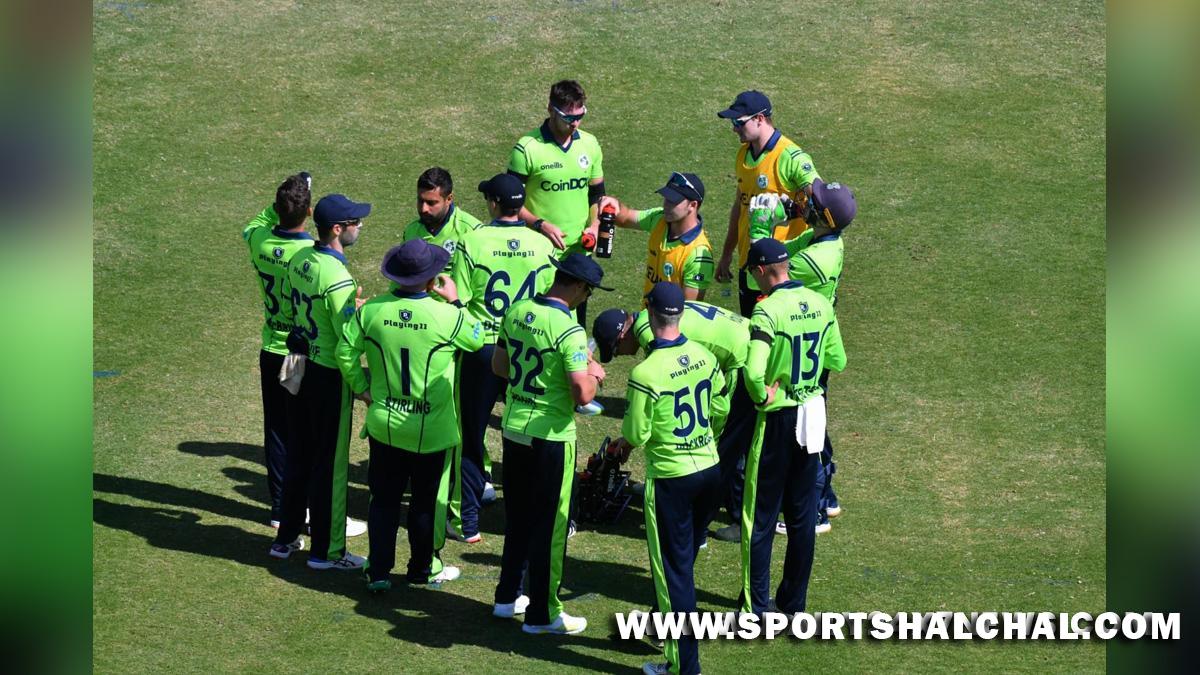 T20 World Cup Qualifier A: Ireland and UAE through to semi-finals

Muscat (Oman) : Ireland and the UAE have booked their places from Group B in the semi-finals of the ICC Men’s T20 World Cup Qualifier A at the Al Amerat stadium here on Monday.Ireland defeated Germany by seven wickets, while UAE lost their concluding group match to Bahrain by two runs, but managed to advance on a better net run-rate (NRR) after both teams finished with four points each.Ireland also had four points but finished with an NRR of +0.991 while UAE (+0.661) and Bahrain (+0.240) came second and third respectively.Ireland achieved the victory target in 13.1 overs, to boost their net run-rate (NRR) and qualify as group topper. Germany was restricted to 107/5 with only two batters managing to reach double digits.

Earlier, all five of the Ireland bowlers picked up wickets as Germany posted 107/7.The game at the Oman Academy 2 ground between UAE and Bahrain produced some excitement around a last-ball finish. UAE needed 27 to win in the final over, after Bahrain had amassed 172.After winning the match, Ahmed Raza, UAE captain said, “With Aravind playing so well, we still believed till the last ball that it (run chase) was possible. If the last shot had beaten the fielder, it would have gone to a Super Over that I think would have been an ideal finish to this match. Congratulations to Bahrain though, they played amazingly well in this game and in the tournament as well.”