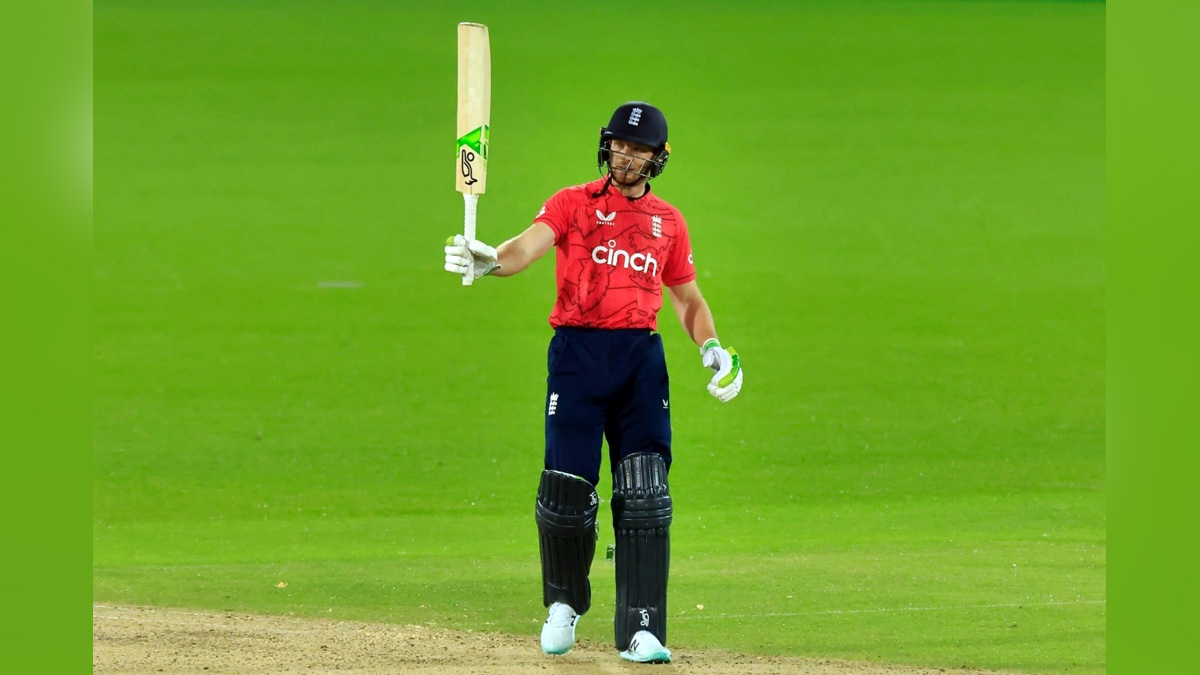 T20 World Cup : Trying to give Dawid Malan, Mark Wood as much time as possible to be fit for semis : Jos Buttler

Adelaide : Ahead of their semifinal against India in the Men’s T20 World Cup, England skipper Jos Buttler gave an update on the availability of Dawid Malan and Mark Wood, saying that the side is trying to give the duo as much time as possible to be declared fit for the high-octane clash at Adelaide Oval on Thursday.

Left-handed batter Malan limped off the field in the 15th over after pulling up as he chased a ball to the boundary in England’s last Group 1 match against Sri Lanka at Sydney. He was padded up to bat as England suffered a wobble in the latter part of their chase, but was eventually not needed as the total was successfully chased down to book their semifinal spot.

Wood, on the other hand, pulled up during a gentle jog in the optional practice on Tuesday and took no further part as a precautionary measure, with England confirming he was suffering from general body stiffness.

“We will see how they will pull up. We are trying to give them (time) as long as possible. Obviously, Dawid left the field the other day with a small niggle; Wood’s had a bit of stiffness. We trust the medical team; we trust those two guys as well.

We will give them as long as possible (to be fit),” said Buttler in the pre-match press conference.With the duo emerging as injury concerns, it opens a path for players like left-arm fast-bowler Tymal Mills, pace all-rounders Chris Jordan and David Willey, and right-handed batter Phil Salt to come into the playing eleven for the all-important match.

“You need guys to be fit to participate in the game. In all sport, players don’t always play a hundred per cent. But of course you have to be able to fulfill your role in the team. We will give as long as we can with those guys. As always, we have 15 guys preparing to play.

“There’s been some really tough selections throughout the whole tournament. We have got some fantastic players who haven’t played in the tournament yet and are desperate to leave their mark if given a chance,” added Buttler.

Thursday will also mark the first time India and England will meet in a T20 World Cup knockout match. “We all are really excited about the match. In my opinion, one of the best stadiums in the world, against a brilliant Indian team which will be well-supported tomorrow.

It’s going to be a great occasion and these are the times you want to be involved as a player,” concluded Buttler.

T20 World Cup : Important to not get ahead of ourselves, says Rohit Sharma ahead of semifinal against England