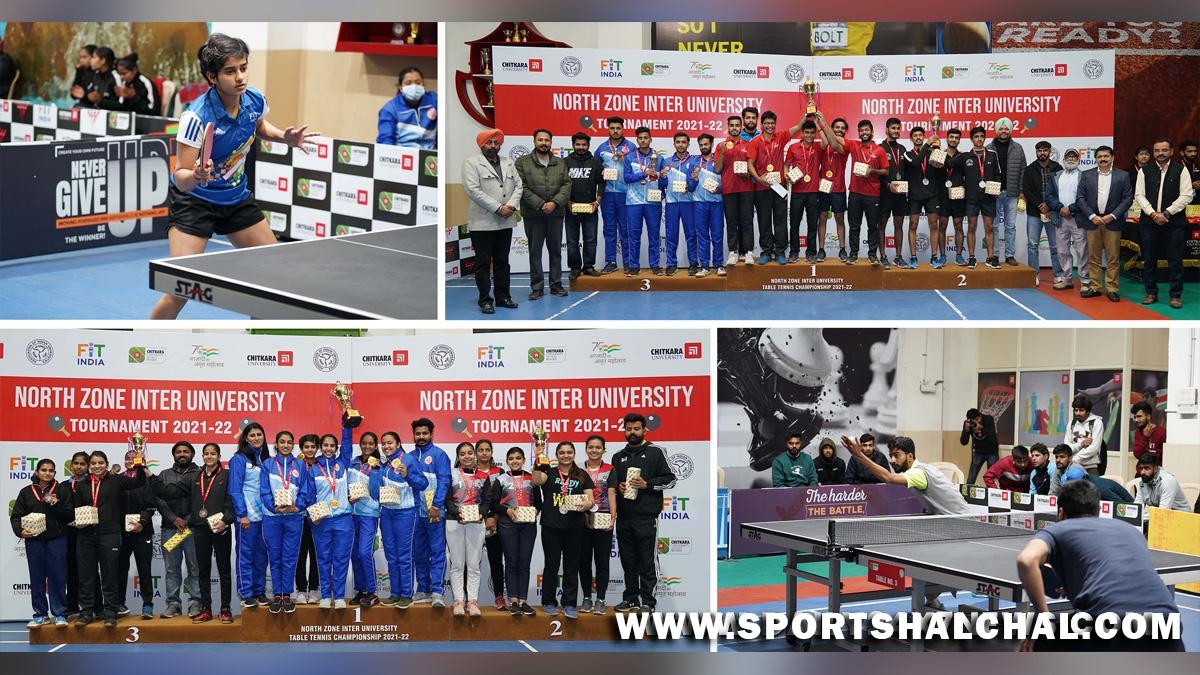 Chandigarh : Chitkara University, Himachal Pradesh organised two grand sports events under the aegis of AIU (Association of Indian Universities) namely, North Zone Table Tennis Tournament Men which started on 30th December, 2021 and lasted till 1st January, 2022 and North Zone Table Tennis Women which started on 5th January, 2022 and got wrapped up the next day.Both the events were organised under the mentorship of LT. Anil Rana, Assistant Director, and University Sports Board. North Zone Table Tennis Tournament (Mens) witnessed a participation of 44 teams. A thrilling final match saw Chitkara University, Punjab lifting the winning trophy while Punjabi University stood as the First Runner-up and Panjab University as the second Runner-up and the team Jamia Millia Islamia, Delhi were Fourth.

They want to do what no other Bangladesh side has done before: Russell Domingo