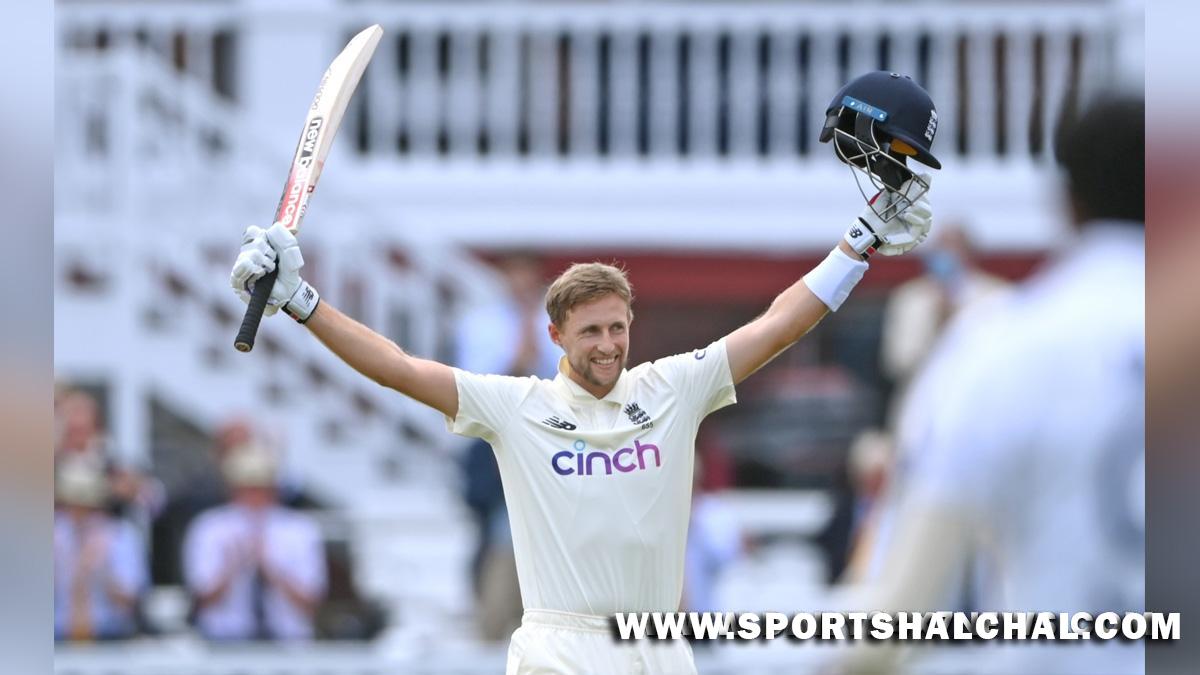 Sydney : Former Australia all-rounder Shane Watson felt ‘desperately sorry’ for England captain Joe Root, adding that people should stop criticising him as the tourists are not the best team. Root, despite being the top run-scorer in Test cricket in 2021 with 1708 runs, is facing huge flak for England losing the Ashes in 12 playing days.”I feel desperately sorry for Root. Things haven’t gone to plan. The bowlers in Adelaide, when the ball was moving around, did not perform well; the batsmen haven’t scored anywhere near enough runs. He’s copping it, but I suppose that comes with being captain of an English touring team who are not doing well. I just wish they’d take a bit of heat off Root, because this England team are not the best,” wrote Watson in his column for The Times.Watson also termed Root’s tremendous run-making spree in Test cricket in 2021 as ‘extraordinary’ despite him yet to score a Test hundred in Australia. “If the captain is not scoring runs, it provides more challenges for the leadership group, and although Root has played nicely, he has not yet managed the big scores he would have liked.

But he has had a truly extraordinary year with the bat.”Citing Root’s evolution as a batter, Watson has urged other England batters to decide their scoring areas and defensive methods while playing in Australia. “Joe Root, on his first tour to Australia in 2013-14, when I was playing, struggled with the ball that bounced and he got caught in the slips and gully quite often. It took him a tour to find his best method, but look at him now. He’s got great control over his game and a great understanding of what works.””The young England batsmen on this tour need to decide: what are your scoring options, what are your defensive options? Leaving well is a big thing. The Australians are doing it well, Marnus Labuschagne in particular. If the ball is outside his body line, unless it’s really an attacking stroke, he is not playing at it. England are playing with bat outside the body and that’s feeding the slips and wicketkeeper.”Watson further remarked about the absence of a high-quality spinner in England’s squad. “You need to be fit to bowl in Australia, as Dale Steyn and Morne Morkel were when South Africa won here. You also need a high-quality spinner. Even if they fail to take a lot of wickets, they will maintain the pressure and give the fast bowlers a rest in the heat. England had one in Graeme Swann in 2010-11, when he bowled incredibly well and played a huge part in England winning the series, but that hasn’t happened this time.”The 40-year-old signed off by saying England struggle in Australia as they can’t decide which balls to play at or leave. “It is no coincidence that England teams find it difficult to win here. Most of’the time it’s not about technique, but rather about having game plans for which balls you have to play at, and which balls to let go.”