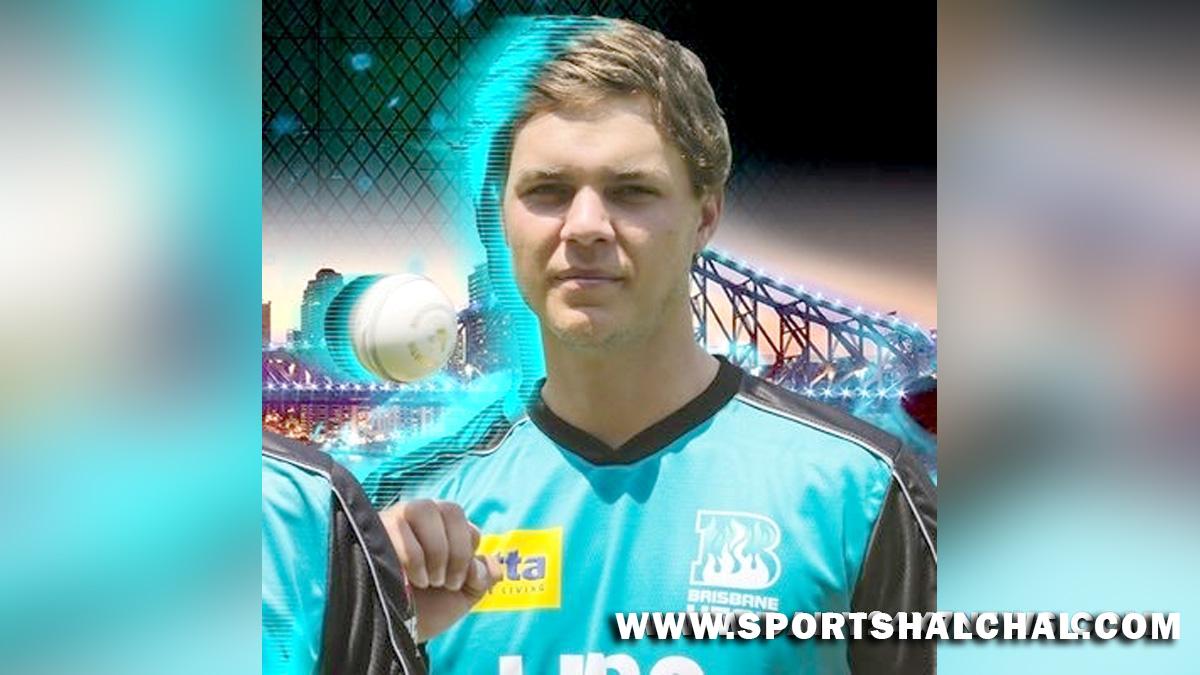 Sydney : Australian selector Tony Dodemaide believes leg-spinner Mitchell Swepson has a good chance of pairing with off-spinner Nathan Lyon in the fourth Ashes Test at the Sydney Cricket Ground (SCG), saying the 28-year-old’s lack of red-ball cricket is unlikely to come in the way of his selection.SCG has a traditionally spin-friendly wicket and Australia usually go with two tweakers in matches played at the venue.With Lyon in sublime form, Swepson is the only other specialist spinner in the home team and stands a great chance of being included in playing XI for the fourth Test beginning on January 5.

“Mitch (Swepson) is going really well, he’s been with the squad for quite some time and is really comfortable around the group,” Dodemaide, who became national selector in October, told sen.com.au’s Sportsday on Friday.”He has a terrific recent Sheffield Shield record, this year of course he was over with the T20 squad in Dubai (so he didn’t play Shield cricket). He’s proving himself to be a quality spinner.”Swepson has played two Shield games in April this year, taking nine wickets across four innings. He has, however, had only one longer-format game since.The Queenslander was in the Australia A side which played against England Lions in Queensland recently, taking 2/26 and 2/124.