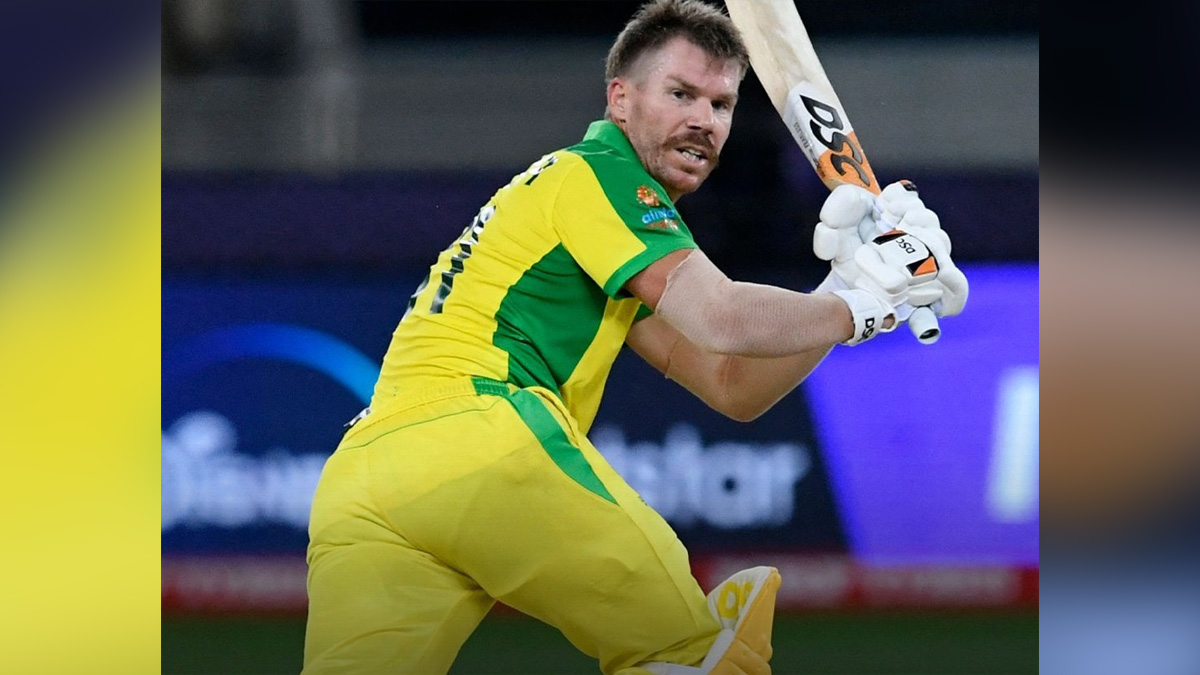 Melbourne : Even as legendary Australian cricketers, including Allan Border and Greg Chappell have recently demanded the leadership role ban on batting stalwart David Warner be lifted to allow him to captain the national side in ODIs or in the Big Bash League (BBL), former wicket-keeping great Ian Healy feels it’s not such a great idea.

Three Australian cricketers the then-skipper Steve Smith, his deputy Warner and Cameron Bancroft were banned from playing international and domestic cricket for varying periods not exceeding a year in the aftermath of the 2018 ball-tampering scandal during the Test series in South Africa, which came to be known as the ‘sandpaper-gate scandal’.

He has also been at his best behaviour, prompting several present and former cricketers, including Test skipper Pat Cummins, to ask CA to lift the leadership ban on the veteran player.With the captaincy role in ODIs now open in the Australian side, following the retirement of Aaron Finch, Warner is fancying his chances to take that role.

But Healy feels Warner should not be in the mix for the role of Australia ODI skipper, partly because of his leading role in the scandal and also the opening batter’s age. Warner is 36.”The plan that he hatched to deteriorate the condition of the ball just wasn’t good,” said Healy on SENQ Breakfast about the ball-tampering scandal during the third Test against South Africa at Newlands in Cape Town in 2018.

The captain and the bowers all know, what do they do about it? They got lucky that that plan, which was hatched between Warner and Bancroft, didn’t get executed,” added Healy.Healy added Warner’s age too was against his candidacy.

“I think he’s too old too. He’s the oldest of these guys, he’s 36. I don’t think his time to be captain is here anymore,” said Healy.”I think we’ve got plenty of (experienced) people that can (steady the ship), so we don’t necessarily need to go to Davey there.

And of course his form has wavered. He got his form together in the T20 world cup and did such a great job for us, but before that he wasn’t convincing anyone that he was going to play on. I think it’s more a ceremonial overturning that he’s after,” he added.