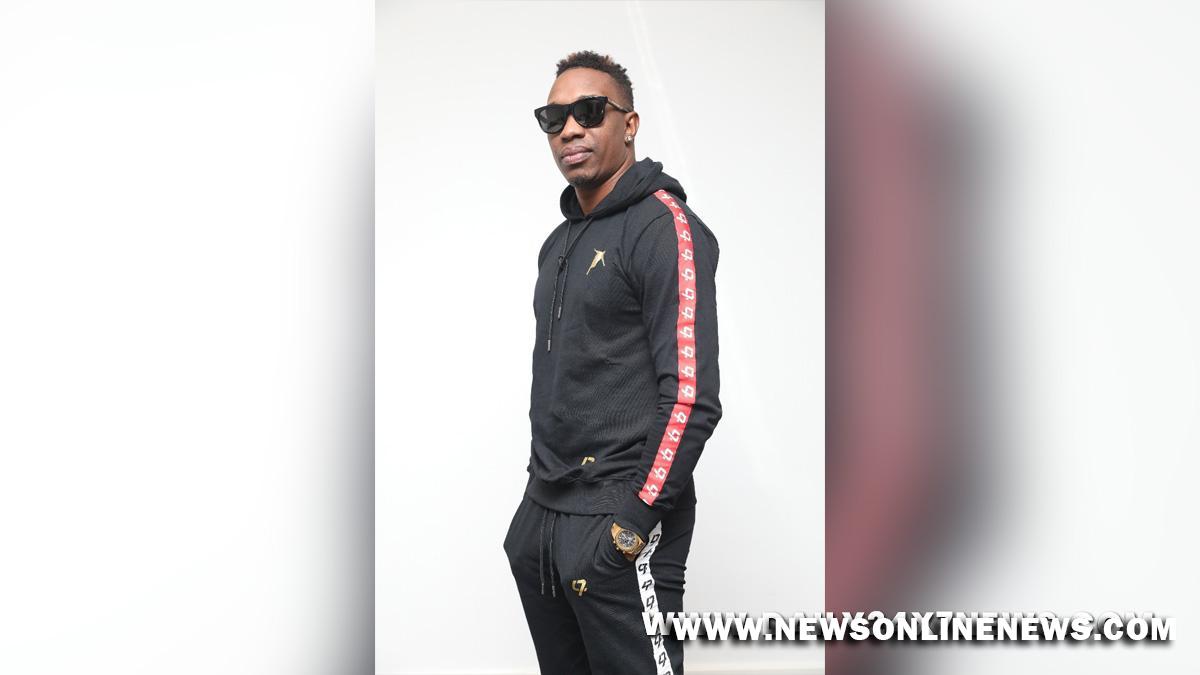 They called us the granddad of IPL but we proved the doubters wrong, says Dwayne Bravo

New Delhi : Former West Indies all-rounder Dwayne Bravo stated that he was very happy to have been associated with the legacy of Chennai Super Kings in the IPL. He termed winning the trophy in IPL 2021 as a ‘special season’ as the team was motivated to do well after finishing seventh in the previous season.In the IPL 2021 season, Bravo was the second highest wicket-taker for Chennai with 14 wickets in 11 matches as the MS Dhoni-led side overcame the disappointment of 2020 season to win the trophy in Dubai for the fourth time in the history of IPL.”It was a special season because the season before, we came seventh and it was the first time CSK did not qualify (for playoffs) in the history of IPL. So, all of us as players were determined to come back and prove ourselves and the fans that we are much better than that last season. So, even last season, no one gave us a chance because they called us the granddad of the IPL but we proved all the doubters wrong and created history again. I am very happy to be a part of the legacy of Chennai Super Kings, one of the most successful IPL franchise ever,” said Bravo in an exclusive chat with IANS, organised by 3 Big Dogs PTe Ltd and DNH media on launch of his ‘Djb47 Fashion Label’.Bravo heaped praise on Dhoni, revealing that he allows everyone in the team to be themselves.

“It’s no secret that he is one of the best players to have ever played the game. He single-handedly built Chennai Super Kings and the culture. All of us as players are very proud and happy to have played under him and his leadership guidance. When it comes to off the field stuff, he doesn’t get involved much.”He is very laidback, allows people to be themselves and brings acceptance that everyone is different. He allowed that to make Chennai Super Kings to be the team and franchise that they are when they have different cultures and people from different parts of the world coming in. MS always makes it clear that you want them to be themselves and that’s very unique and everybody shares that bond.”Bravo, who won CPL 2021 with St Kitts & Nevis Patriots and IPL 2021 with Chennai Super Kings, couldn’t achieve the hat-trick of winning T20 titles in the ICC Men’s T20 World Cup, which was also his swansong in international cricket. Entering as defending champions, West Indies crashed out in the Super 12 stage, winning only once against Bangladesh by three runs.Asked on what went wrong for the two-time champions in the mega event, Bravo refused to pinpoint reasons behind it.”We just didn’t have a good World Cup. So, it’s hard to pick a big point to say where we went wrong. It just didn’t click for us as a team. It’s history, we can’t change it. I don’t what was the reason why we didn’t do well but it has happened,” he told IANS.Bravo signed off by saying that players have to take things as they are in a cramped cricket schedule. “That’s the reality of sports at the moment. It’s a tight schedule. It’s big business. You look at the English Premiership (League); it is run for like eight months. The NBA is run for four and a half or five months. So, that’s the schedule of professional athletes to be honest. It’s tough but it is what it is.”