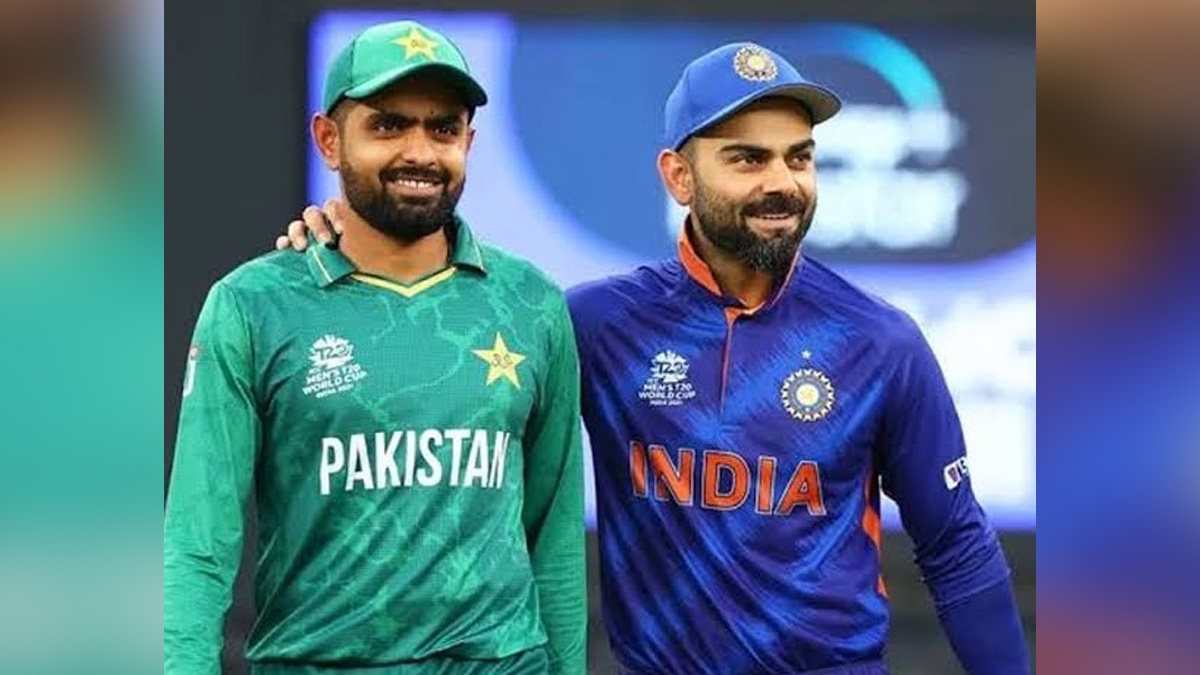 This too shall pass. Stay strong: Babar Azam’s message to Virat Kohli

Lahore : Pakistan skipper Babar Azam has come out in support of the embattled Virat Kohli, whose lean patch with the bat has extended for more than two years, saying this phase too shall pass and he will come out stronger.

Recently, legendary cricketers such as Kapil Dev and Sunil Gavaskar have been critical of Kohli’s performance, with the former saying he should be dropped from the side and the latter indicating that some senior players are getting preferential treatment by being allowed to pick and choose which series they want to play.

While Kohli continues to dish out one lacklustre performance after another, making just 16 runs in the second ODI against England on Thursday, which India lost by 100 runs at Lord’s after he missed the first game with a groin injury, Babar Azam took to social media to back one of India’s most successful former captains.

The right-handed Kohli has now gone 77 consecutive international innings without reaching three figures, after scores of 1 and 11 in the T20I series against England and failures in the rescheduled fifth Test at Edgbaston.

India’s T20I squad to take on the West Indies is also missing Kohli’s name, with Jasprit Bumrah and Yuzvendra Chahal rested for the same tour.With a T20 World Cup around the corner in Australia and World Test Championship points needed to keep up in a race for next year’s final, Kohli’s place in the team has been debated by fans and former legends, though his Pakistani counterpart has extended his support via social media.

Babar Azam posted an image of him walking with Kohli on twitter and wrote, “This too shall pass. Stay strong. #ViratKohli.”Fans, though, were surprised with Azam’s concern for the India batter, saying he shouldn’t be praising a rival team cricketer.

While Kohli’s stocks have plummeted, Babar Azam has been going great guns in all three formats of the game. Making international centuries in recent series against Australia and the West Indies, as well as a T20I half-century against Australia in Lahore last month, the Pakistan skipper is top of the list in the ICC batting rankings for both ODI and T20Is, and fourth in Test cricket.

Earlier this week, Kohli also found support from captain Rohit Sharma, who stood up for his teammate ahead of the England ODIs. “When someone is scoring consistently for so long, we can’t overlook his contribution if he is not scoring in one or two series or in one or two years.

We know the importance of Virat Kohli. The experts have got all the right to talk about it but for us these things don’t matter,” he added.