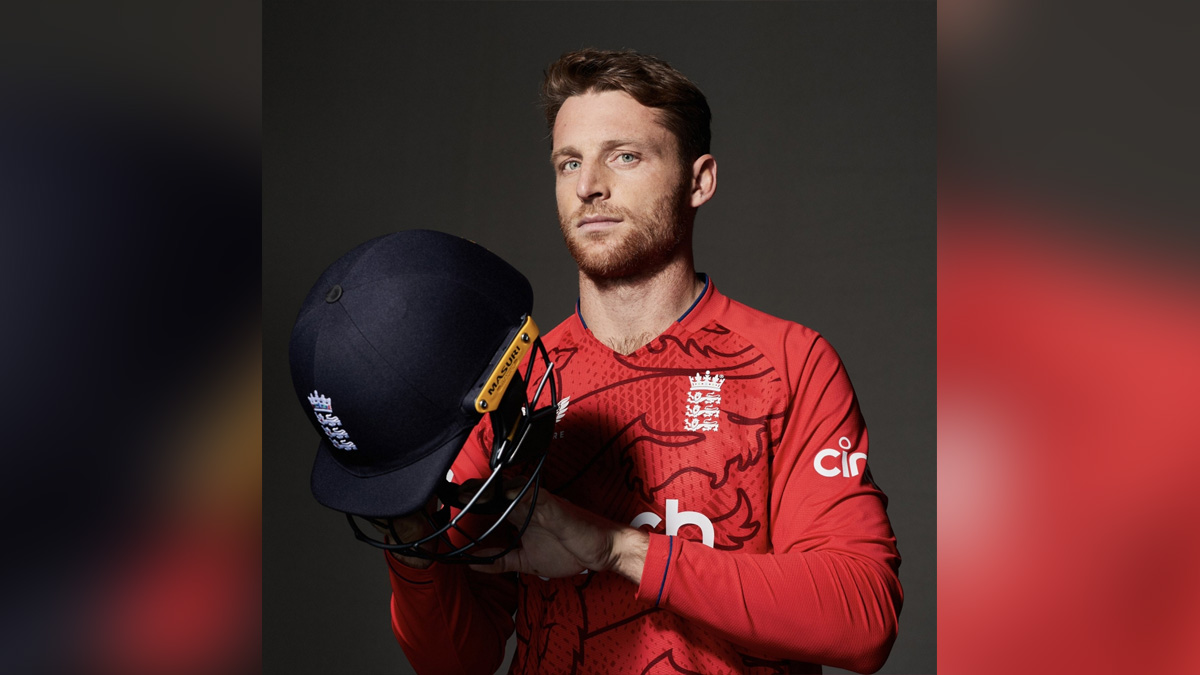 Southampton : In England’s first white-ball match after retirement of Eoin Morgan, things didn’t go as per their liking. In their crushing 50-run loss to India at Southampton in the T20I series opener, England took out the opening pair of captain Rohit Sharma and Ishan Kishan.

But India’s attacking template with the bat meant England conceded 66 runs in power-play. With the bat, chasing 198, England’s chase never took off as Bhuvneshwar Kumar took out new skipper Jos Buttler with a glittering inswinger.

Then, debutant left-arm pacer Arshdeep Singh bowled a maiden in his first over of international cricket and Hardik Pandya continued his good day with the bat by taking out Liam Livingstone and Dawid Malan in his first over.

Losing three wickets in power-play set the tone for England to crash to 148 all out in 19.3 overs. Buttler, out for a golden duck and having lost the first match in his full-time captaincy stint, credited India for making the most out of bowling with the new ball.

“We’ve been outplayed today, I thought India bowled fantastically well with the new ball, they put us under a lot of pressure and we couldn’t really get back in the game from that point.

“I thought we came back really well in the second half of their innings, we bowled with a lot of bravery, we kept trying to chase wickets and thought maybe a little bit above par, but the way they bowled at the start there, the ball swung quite consistently for the first six overs and they took early wickets,” said Buttler after the match.

Asked about Bhuvneshwar’s spell in the start which accounted for him, Buttler remarked, “I think Bhuvneshwar Kumar can swing it most places and he bowled with great control and shaping the ball both ways.
“It probably swung longer than I can remember in a T20 game, we probably needed to try and hit one into the stands to get it to stop swinging. That didn’t happen and all credit to India, I thought they were fantastic,” concluded Buttler.